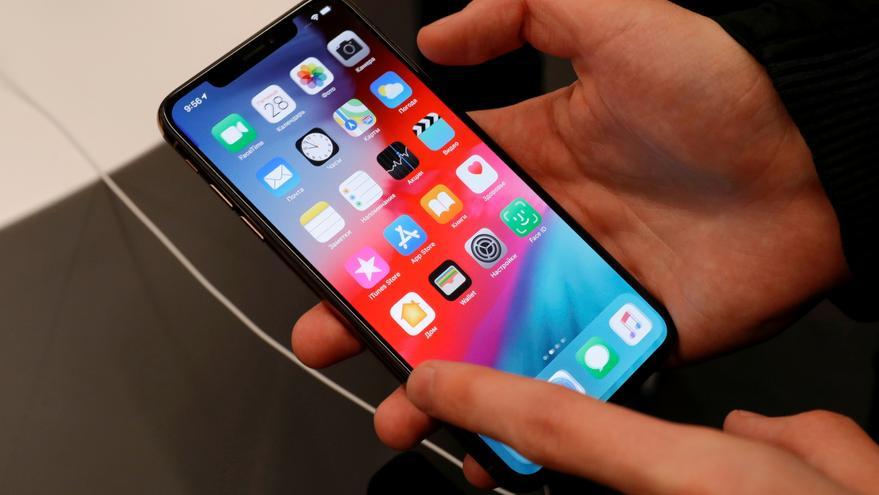 WhatsApp and ‘Forest ‘ have been mobile applications iPhone most downloaded of the year in the Spanish App Store, free and paid, respectively, while in the category of video games the most popular have been ‘Among Us!‘ and ‘Minecraft‘.

Messaging applications and social networks have led the list of the most downloaded free applications for iPhone, in which WhatsApp is the first, por in front of TikTok, Instagram, YouTube and Telegram, in this order, as reported by Apple in a statement sent to Europa Press.

For its part, among the most downloaded payment applications of the year in Spain for iPhone mobile phones, the first place is occupied by ‘Forest – Your Focus Motivation‘, a concentration and productivity app for studying and working.

It is followed in the top 5 for iPhone by other paid applications such as AutoSleep Tracker for Watch, ‘TouchRetouch, Human Anatomy Atlas 2021 and Threema The Secure Messenger.

As for free iPhone video games, the online multiplayer A’mong Us! ‘ It has been the most downloaded of the year in Spain. Innersloth’s game is ahead of titles like ‘Parchisi STAR’, ‘Project Makeover,’ C’lash Royal ‘and’ Water Sort Puzzle ‘.

The list of paid video games for iPhone is led by Minecraft. Microsoft’s title has ranked as the most popular ahead of Monopoly, Geometry Dash, Pou and Plague Inc.

Apple has also shared what have been the applications and video games for tablets iPad most popular in Spain of the year in the App Store.

Streaming platforms lead the most downloaded free software of the year for iPad, with Amazon Prime Video in first position, followed by Netflix and Disney + on the podium. Zoom and YouTube also sneak into the top 5.

For its part, the most downloaded paid app for Apple tablets has been Procreate. Behind are GoodNotes 5, Notability, iDoceo – Teacher gradebook and Affinity Photo. And as for iPad video games, ‘Among Us!‘ and ‘Minecraft‘have also been the most popular of the year in Spain.

Apple has also shared which have been the most popular video games of its ‘gaming’ platform in ‘streaming’ Apple Arcade, in which the main title has been ‘Sonic Racing’. Other popular games of the year are ‘NBA 2K21 Arcade Edition’, ‘Sneaky Sasquatch’, ‘SpongeBob: Patty Pursuit’ and ‘PAC-MAN Party Royale’.