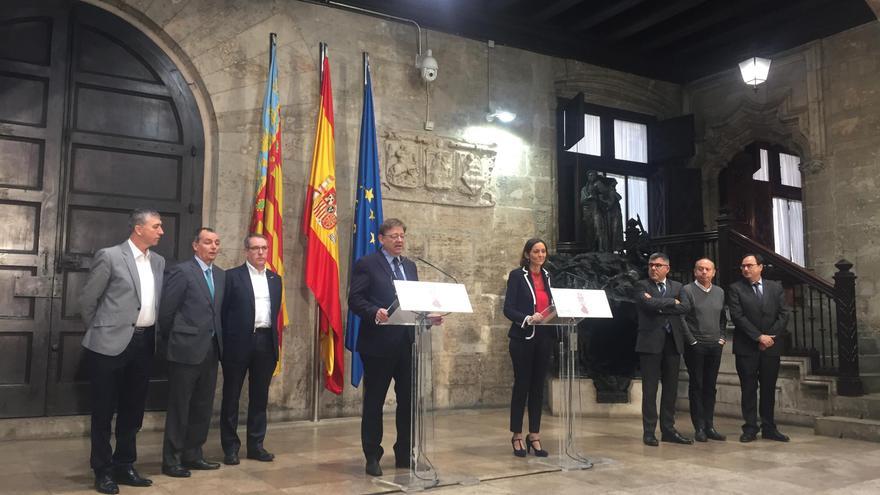 The president of the Generalitat, Ximo Puig, has ruled out that national trips can be restarted at Easter as noted by the Minister of Industry, Commerce and Tourism, Reyes Maroto, because “we are still in a very serious situation” and “no message of relaxation can be launched”.

Puig, in an interview with RNE, pointed out that “of course we would like, because for us tourism is a fundamental sector, but today thinking of Easter as a goal is not in our spirit, but in our The mood is to play game by game “.

In that sense, he has expressed his wish that “hopefully sooner rather than later” the “sufficient conditions” are met but “we are still in a very serious moment, with more than 4,000 people admitted to hospitals, and although the incidence is decreasing the situation continues very complicated”. For this reason, he warned: “We cannot give any signal for relaxation because doing so at this time would be very negative.”

In addition, he explained that this opening should be “not only in Spain but in the rest of Europe because otherwise our fundamental clients could not come either”. “Of course I would like, like the minister, that vaccination could be accelerated to the maximum and start to normalize the situation, but now we are not looking at that goal yet,” he added.