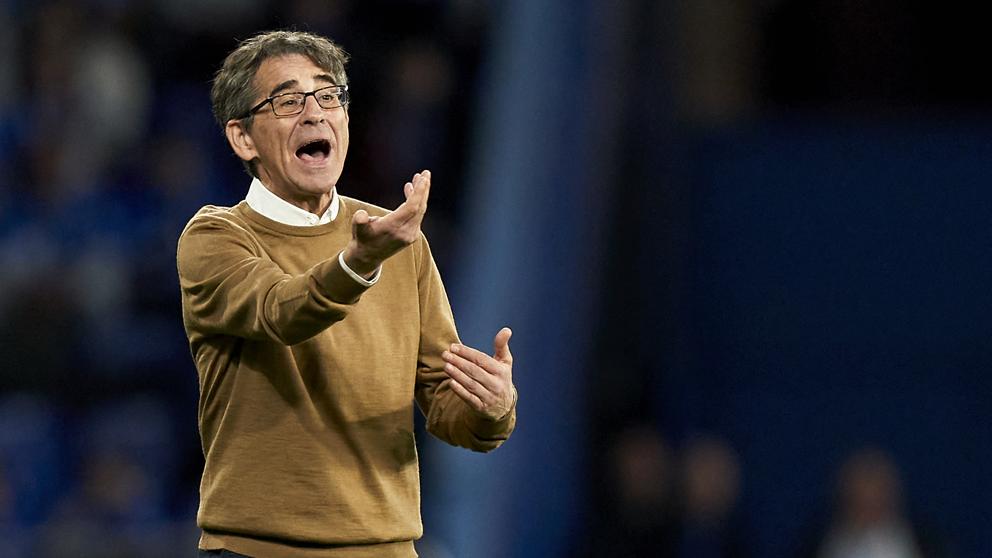 There are characters in the world of football that come and go with absolute discretion. Away from the spotlights they accomplish feats rarely rewarded and then disappear into the ungrateful oblivion. They are football scholars who don’t ask for rewards because they don’t go with them. They know that forgetfulness is part of the game and that glory is ephemeral. This has been the life of the Galician technician Fernando Vázquez, whose sports career as a coach has had more lights than shadows, and yet he was marginalized to ostracism for too long before resurfacing among his ashes.

On this occasion he has succeeded in a team that seemed evicted two months ago, the Sports of La Coruña. A history to which debts drowned to suffocation and that in recent years has been more news for their scandals than for their sporting successes. In this unfortunate context has built its nth miracle the castrofeito magician . The English teacher who came to football to teach lessons without fear of impressing or being convicted.

With him, Deportivo has achieved six consecutive wins and has gone from being a colist with 15 points to be in the middle of the table. Vázquez’s personality has been key to restoring trust to a depressed entity. But the Harry Potter of Galician football, a man with no hair on the tongue, is able to weather the storm of a team in ruins and the next day get into politics and make it clear that the parental veto he proposes Vox not that it is “crap” … but
“A fucking shit”
.

This is Vázquez. He was the architect, while Caneda messed up with Gil, of the great Compostela winter runner-up in 96-97. Also the one who bet on Eto’o, against the wishes of the club, and Diego Tristán in a Mallorca that reached the UEFA quarterfinals in 2000. He discovered Joaquin, Capi or Varela in Betis, Rubén Castro in Las Palmas and, back to Galicia, took the Second Celtic to UEFA in 2006, revealing to the world the existence of a Canarian rough diamond called David Silva.

Now he has become the fashion man for his humble and ambitious commitment, thanks to an ancestry that some deny, but that the player acknowledges. Meanwhile, the incredible record of nine consecutive victories held by Oltra goes smoothly. Although at this point few things take away sleep.

Al-Khelaifi, president of the PSG, gets rid of corruption charges

Chris Froome, ready to reappear after his injury