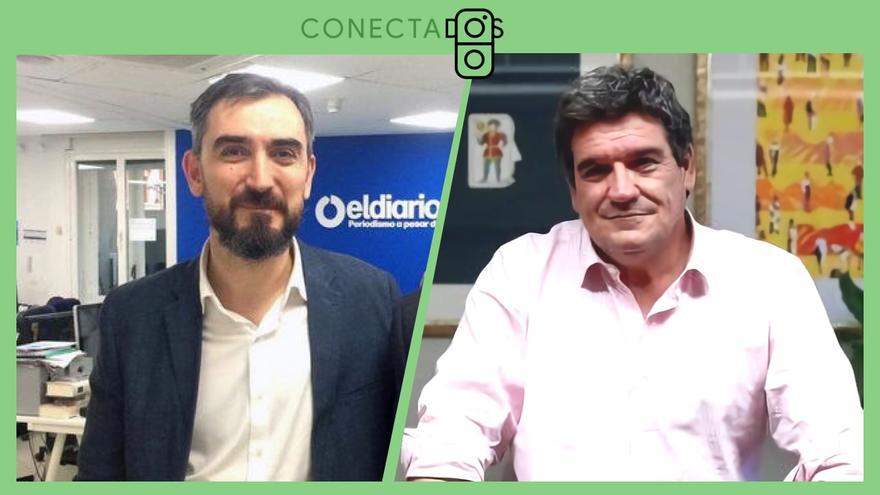 This Thursday at 5:30 p.m., the Minister of Inclusion, Social Security and Migration, José Luis Escrivá, will talk with the director of elDiario.es, Ignacio Escolar. Both will analyze the agreement reached this Monday on pension reform.

The reform marks the first social agreement on pensions in a decade that includes changes in several directions. On the one hand, the two key elements of the 2013 unilateral pension reform are repealed, Annual increases according to the CPI are resumed to maintain the purchasing power of pensioners, budget support is agreed via Social Security taxes and various incentive measures are agreed to encourage the expansion of work careers and the effective age of retirement.

After passing through the council of ministers, it will be the turn for the political debate, with the parliamentary processing of the legislation. The objective committed in Brussels is that this first part of the reform is approved before December 31, 2021.

On these issues, Minister Escrivá will talk with Ignacio Escolar this Thursday and will answer the questions of the partners. You can leave your question about the pension reform in the comments of this news or in the form that you will find at the end of it.