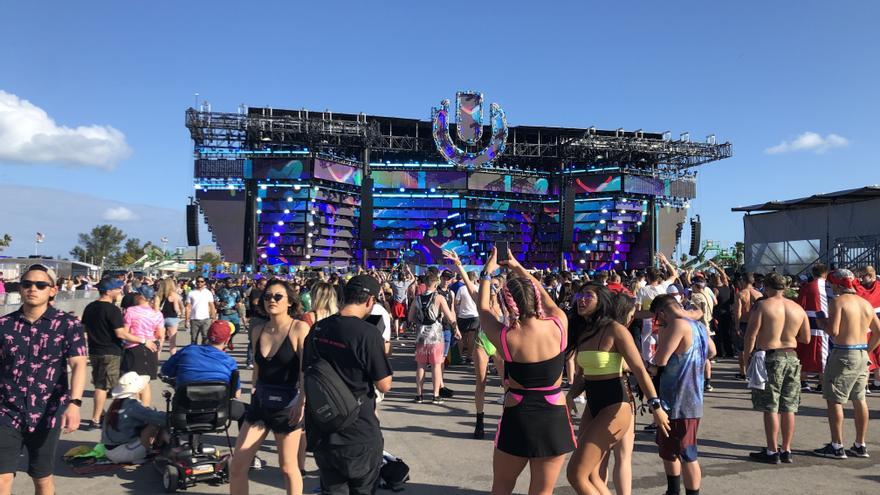 Miami, Feb 21 (EFE) .- The organizers of the Ultra electronic music festival in Miami announced this Sunday that the next edition will be held on March 25, 26 and 27, 2022, which officially confirms that there will be no edition in 2021 .

The cancellation of the event, which was to begin on March 26, had been announced at the end of January by specialized media, but until now the organization had not officially said it.

Nor was this festival held in 2020, which is a must for lovers of electronic music from all over the world.

In a message sent to the “Ultra family”, the organizers indicated that they understand “the disappointment and frustration” that this cancellation produces, since they “feel” the same, but given the situation of the covid-19 pandemic and the event restrictions Massives have been forced to make that decision.

However, they assure their fans, whom they say they miss “tremendously”, that the 2022 festival will be the “most memorable” in a 22-year history and that they await them “on the dance floor.”

The organizers, through their lawyer, communicated in January to the Miami authorities that the conditions created by the spread of covid-19 that led to the cancellation of the festival in 2020 continue to be a threat and they requested permission to reschedule it for 2022, according to Billboard magazine.

In a letter sent by Ultra’s lawyer, according to Billboard, it is requested that the municipal approval be made in writing and that the payment obligations of the festival to the city “be considered modified to correspond with the rescheduled dates.”

The festival had not announced the artists who were going to participate in the 2021 edition.

In 2020 it was going to bring together the main artists of the genre, such as David Guetta, Martin Garrix, Armin van Buuren or Kygo, among others, and return to Bayfront Park, in the heart of the city, after it was held for the first time in 2019 Once on one of the islands in the Bay of Biscay, to avoid noise protests.

A must for lovers of house, techno or dupstep, the Ultra festival brings together thousands of people from all over the world every year.

In Miami-Dade County, the figure of 400,000 infections has already been exceeded since the pandemic began in March 2020 and Florida is the third state with the most cases and the third with the most deaths from covid-19 in the entire country, according to Johns Hopkins University.