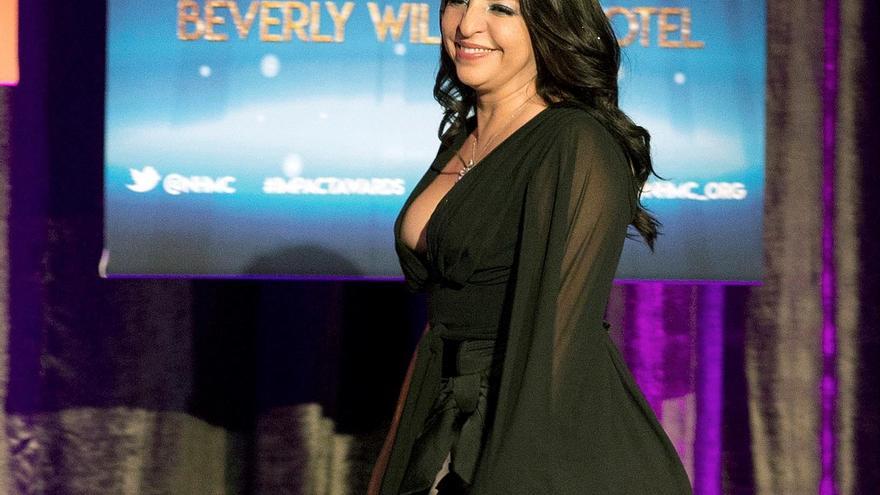 In an Instagram message, Falcón was “very grateful” this Monday for the opportunity to join the goodbye of this series with his compatriots Alfonso Herrera and Bruno Bichir, whose signings were announced last November.

The magazine The Hollywood Reporter detailed that Falcón will play Camila, the sister of drug trafficker Omar Navarro (Felix Solís) and that she is also the mother of Javi Elizonndro (Alfonso Herrera).

After a very long career in his native country, Falcón moved to the United States about five years ago and has been seen in series such as “La Reina del Sur” (2016-2021), the new “Perry Mason” that premiered the year past on HBO and the very recent “Falcon and the Winter Soldier” from Marvel and Disney +.

The Mexican also appears in the cast of two films that will be released this summer: the bloody political dystopia of “The Forever Purge” and the Disney adventure of “Jungle Cruise.”

Netflix announced in June 2020 that “Ozark” will say goodbye with a fourth season that will be divided into two parts of seven chapters each.

The series has received the applause of the critics and the public, especially for the great work of its cast, until it became one of the star content of Netflix in recent years.

Thus, the young Julia Garner won the Emmy for best supporting actress in a drama series in 2019 and 2010 for her role in “Ozark”, while her partner Jason Bateman won the award from the Hollywood Actors Guild this year ( SAG) for Best Male Performance in a Television Drama.