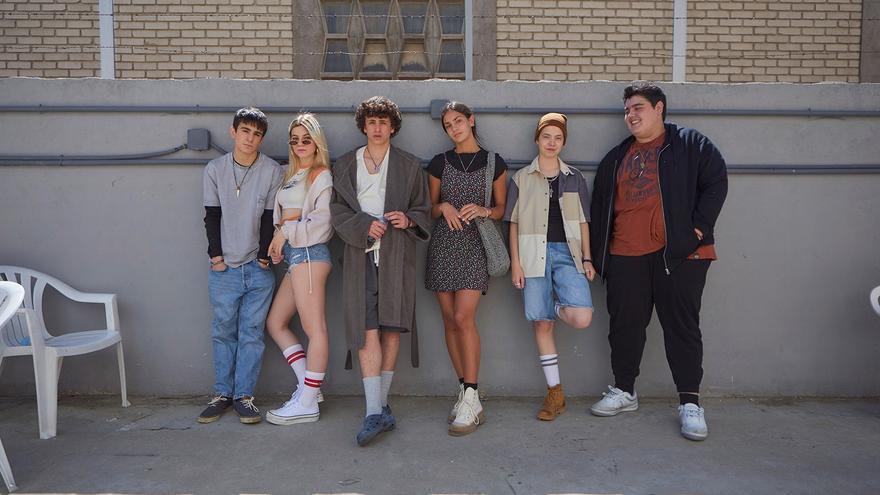 Madrid, May 28 (EFE) .- The series "HIT", with which Televisión Española enters the educational world, will return with a second season, which has already started shooting, in a new educational center and with new challenges for Professor Hugo Ibarra Toledo (Daniel Grao) and his particular disciplinary methods.

The series produced by public television in collaboration with Grupo Ganga has just started filming in Mejorada del Campo (Madrid) and for the next 15 weeks the team will travel to other locations in Madrid and to the city of Puertollano (Ciudad Real) and its region, as reported this Friday by TVE in a statement.

In the new installments, professor Hugo Ibarra Toledo (HIT), who is brought back to life by actor Daniel Grao, will face a change of residence and educational cycle and will accept the challenge of leading a pilot plan against school dropouts in a vocational training center located in Puertollano.

The cast is joined by Marta Larralde ("Six Sisters", "Fariña", "Caronte") who will play Francis, the school bus driver and landlady from HIT, and more than seventy actors. Among them, Chema del Barco, Fátima Baeza, Ramiro Alonso, Teresa Hurtado and Raúl Jiménez. Meanwhile, Rebeca Sala (who was HIT's lover) and Luisa Vides (her best friend) remain from the previous season.

If last season vandalism served as a trigger for the action, hopelessness and failure will be the enemies that will have to be fought in this second installment.

In the words of Joaquín Oristrell, creator of the series, among the objectives of the new batch is “to continue creating social debate on education and adolescence, and to draw attention to Vocational Training, studies so necessary for the progress of the country and in the that we are at the bottom of Europe. "

The series' script team, in addition to Oristrell, is made up of Yolanda García Serrano, Jacobo Delgado, Luis Caballero and Pablo Bartolomé. Elena Trapé ("The distances") repeats in the direction and Polo Menarguez ("The plan") is added.