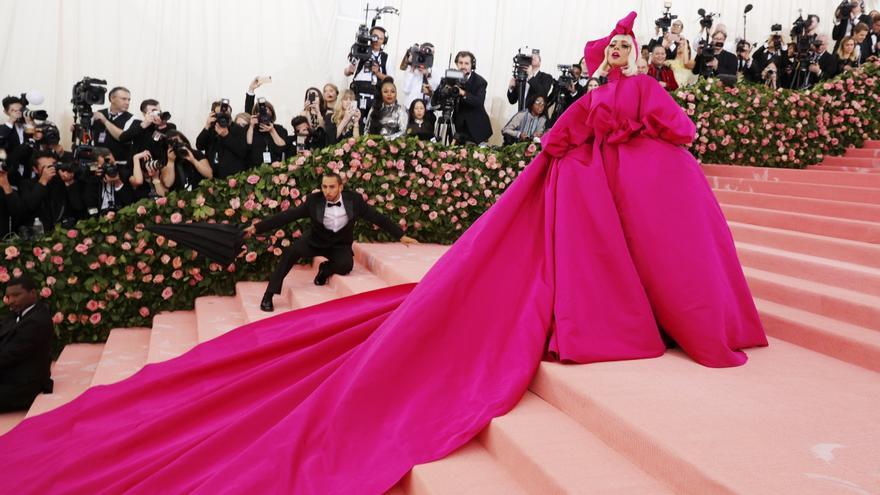 New York, Apr 12 (EFE) .- The Met Gala, one of the largest social events in New York, will be held again this year, but not on the first Monday in May, as is tradition, but on September 13 and will be a “most intimate” event.

According to its organizers, the New York Metropolitan Museum of Art (Met) and Vogue magazine, this new edition is expected to coincide with the closing of New York Fashion Week, although it depends on the regulations that have imposed by the authorities by then.

The unusual 2021 Met Gala would be held after organizers were forced to indefinitely postpone and then cancel the event in 2020 over the coronavirus pandemic.

The Met Gala, which aims to raise funds for the Costume Institute of the Metropolitan Museum of New York, will also be accompanied by a fashion exhibition, as has become customary, but this time it will be divided into two different parts that will be presented as stepwise.

The first of them will be titled “In America: A Lexicon of Fashion”, it will open its doors from September 18 to September 5, 2022 and aims to celebrate the 75th anniversary of the Instituto del Traje and “explore the vocabulary modern American fashion. ”

The second, “In America: An Anthology of Fashion,” will open on May 5, 2022 and also close on September 5, 2022, and “will explore the development of American fashion by presenting narratives that are related to the complex stories of those spaces “.

This second sample will already be accompanied, in 2022, by a typical Met Gala, which will be held on the first Monday in May, that is, on May 2 of next year.

“Over the past year, because of the pandemic, the connection with our homes has become more emotional, as well as with our clothes. For American fashion, this has meant a greater emphasis on feeling over the practical element,” he explained in a The Chief Commissioner of the Costume Institute, Andrew Bolton, announced.

“Responding to this change, the first part of the exhibition will establish a modern vocabulary of American fashion based on the expressive qualities of clothing as well as deeper associations to issues of equity, diversity and inclusion,” added Bolton.

“The second part will further investigate the developing language of American fashion through a series of collaborations with American film directors,” he said.

The first sample will revolve around the clothing of the 20th and 21st centuries, and the second around fashion from the 18th century to the present day.

“Hamilton”, “Wicked” and “The Lion King”, the first to return to Broadway