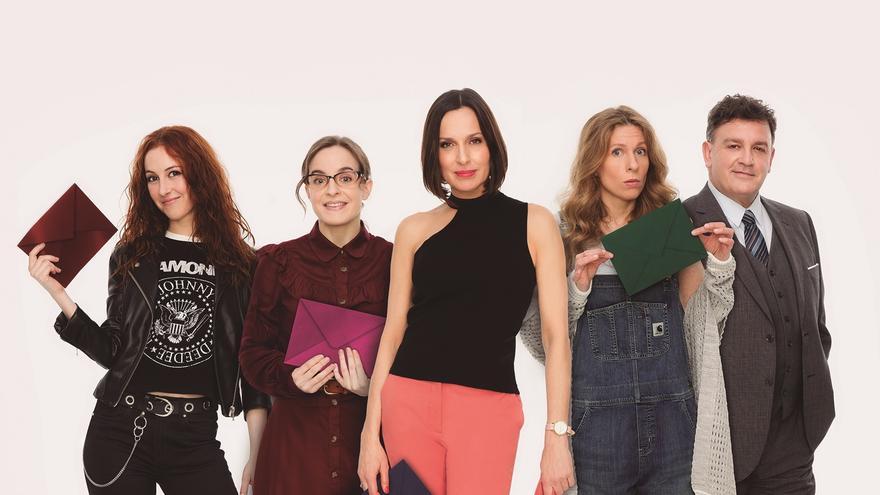 Madrid, Apr 12 (EFE) .- The Lara theater in Madrid will premiere this Wednesday the play “The Message”, by Ramón Paso, a comedy starring characters who need to say things to each other, those things that if not said “run aground” and it doesn’t help relationships move forward.

“I wanted to tell a family story,” the playwright Ramón Paso explains today in a note, who raises on stage what would happen if they offered you a million euros “in exchange for letting someone expose your most shameful secrets in front of the people who more you want “.

The play tells that a woman, Lucía, has just found out that she and her two daughters are the heirs of her ex-husband … and she leaves them each a whopping one million euros! But there is a condition, “because in life, there is always a condition …”.

To collect the million they have to watch a video of two minutes and thirty where the ex-husband simply tells them what he thinks of them, what he has always thought but never said. “What can go wrong? At the end of the day, they are family,” says this stage director (Madrid, 1976), grandson of playwright Alfonso Paso and great-grandson of writer Enrique Jardiel Poncela.

This comedy can be seen until June 13, from Tuesday to Sunday, in the Sala Cándido Lara of the Lara Theater.

Tags: message, not, they run aground, they say, things