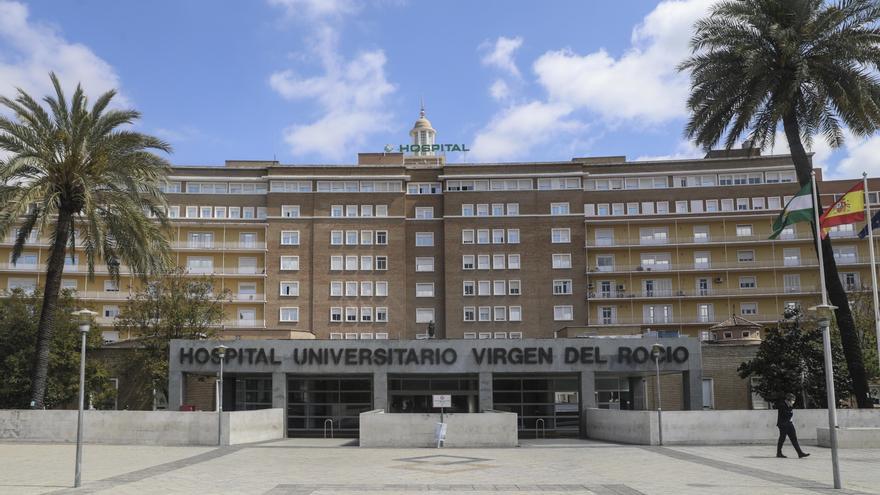 The Medical Union in Seville (SMS) has warned of the worsening of health care quality as a result of the pandemic caused by the coronavirus, “aggravating the chronic deficiencies of the health system” and has called attention to the waiting list “worrying” in Hospitals such as Virgen del Rocío or Osuna, where he assures that they exceed, in the first case, two years for some interventions, and reach 500 days of waiting in some pathologies, in the second.

In a statement, the union points out, with the pandemic, the Board has suspended since March 13 the decrees that establish maximum terms for surgical interventions. “The June data reflected the effects of the first wave, with a notable increase in the waiting list and numerous patients outside the maximum guarantee periods, while the December data, which should be available soon, will show the effects of the second wave, “he adds.

In this context, it indicates that the time that a person waits to be operated on varies “enormously” depending on the center in which they are treated and considers that the hospital that offers the “worst data” in the province is the Virgen del Rocío. “In June, some interventions accumulated a waiting time of more than two years and almost 30 percent of the patients on the waiting list are outside the guarantee period. In some cases this percentage exceeds 70 percent,” he warns.

He also stresses that another center with “worrying data”, although at a “significant” distance from Virgen del Rocío, is the Hospital de la Merced de Osuna. It warns that, in June, the average surgical wait was “more than 200 days, with some pathologies over 500”. However, it indicates that the percentage of patients outside the warranty period was 13 percent, “much lower than that of Virgen del Rocío and in most pathologies this period had not been exceeded by any patient.”

For his part, he details that the average delay at the Virgen Macarena Hospital was similar to that of Osuna, although the average number of patients after the deadline is lower. For his part, he considers that the data “improve substantially in the case of the Virgen de Valme Hospital, with an average delay that is almost half of the two previous centers and no patient exceeds the year of surgical waiting.” Less than two percent of the patients were out of the warranty period in June, it says.

On the other hand, the waiting list at the San Juan de Dios del Aljarafe Hospital, located in Bormujos, “presented an average delay of less than 165 days in June and only three percent outside the guarantee period.” However, remember that this center has a different management model and “certain particular features that make it difficult to compare it with the rest of the hospitals in the province.”

In fact, it warns that “in recent months it is suffering a serious deterioration in the working conditions of its doctors, which has led many of them to leave the center, which has given rise to serious healthcare problems.”

ALL IN TERM IN SIERRA NORTE, UTRERA, LEBRIJA AND ÉCIJA

Regarding the Sierra Norte, Utrera, Lebrija and Écija High Resolution Hospitals, “none of them have patients outside the guarantee period and their delay times are far below the previous ones”. Furthermore, it points out that, as in the previous case, “the characteristics of these centers make it difficult to compare with the four centers analyzed and they have not been included in the analysis.”

From the Medical Union, it is understood that these differences represent “a notable damage” for the patients treated in the hospitals with the worst data and requires that the Board adopt urgent measures to reduce the lists. “In June, the delay measured in days at the Virgen del Rocío hospital was twice the delay at the Valme Hospital, and the percentage of patients after the deadline was twice the Osuna hospital. These figures represent serious discrimination for patients treated in the largest hospital in Seville “, sentence.

Finally, it calls for urgent reforms of the system, since it considers that “waiting lists are but one more consequence of the chronic deficit of resources in this public health system, a deficit that falls on professionals in the form of insufficient salaries and great overload labor and that harms the population by depriving them of quality health care “.