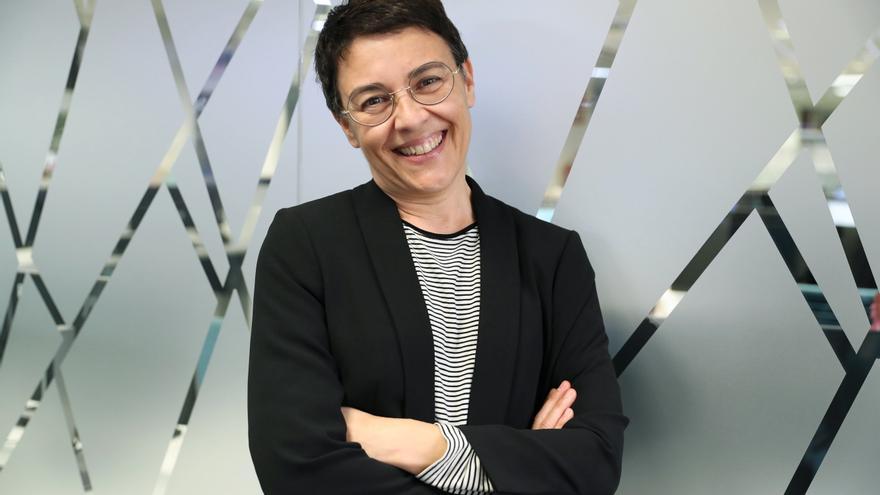 La Paz, May 27 (EFE) .- The media must lead a transversal change so that the information and content they produce are more inclusive, with a gender focus and verification as part of their responsibility in the construction of democracy.

Experts and journalists analyzed for three days the role of the media and how journalism with a gender perspective contributes to democracy at the “Prensa y Mujer” Epheforum, an initiative of the United Nations Development Program (UNDP) in Bolivia and the EFE Agency, which also had a mentorship on guidelines and recommendations for more inclusive communication.

In this virtual event, it was pointed out that although the Latin American media increasingly join in this commitment, the gaps and inequalities have deepened due to the pandemic.

It is essential to see “how democracy is built through the media and how journalists” can access “the tools and levels of empowerment necessary to carry out this social function that is so relevant,” he said. Luciana Mermet, UNDP representative in Bolivia.

The media must do a review, a self-criticism to correct those gaps in equal treatment within its structure, because journalists are often more exposed to inequalities or vulnerabilities, such as a greater workload without fair remuneration.

The health emergency and the economic and social crisis also raise the need for coordination between the media to face the challenge of providing honest, objective, verified information with a gender perspective.

The role of the media is essential to make visible “the enterprises, the achievements of women” in society, said July Rojas, content editor of the Bolivian newspaper Los Tiempos.

At present there is still a certain “coexistence” between the role of journalists as content generators and the stereotyped and objectified use of women in the media.

“The most painful stereotype is the one that objectifies the professional (…) a figure weighs more than professional quality,” warned Maggy Talavera, director of Semanario UNO.

Carla Rivera, general manager of Bolivia TV, highlighted that to break with this stereotype in her medium, “the diversity” of the original languages ​​of Bolivia has been included, “from the coverage of our journalists in Aymara, Quechua and Guaraní” because this “enriches our screen”.

Journalism without a gender focus is not an option, but “an obligation,” said Soledad Álvarez, Director of Strategy at Agencia Efe.

Journalism with a gender perspective is the way to provide complete, honest and objective information, “everything else is biased information because it excludes half of the population, either as a protagonist or as an informant source,” said Macarena. Baena, director of Efeminista.

The media must make visible and denounce the sexist behaviors and attitudes of public and relevant figures and be increasingly rigorous in revealing those information or headlines that try to “disguise” this type of behavior.

Amparo Canedo, director of the Guardiana digital platform, pointed out that codes of ethics are fundamental given what is being seen in social networks with “media lynchings”, an issue in which communication professionals can see as an opportunity to “do pedagogy” on the use of language and respect for human rights.

As in all coverage, certain parameters must be met so that the information produced is a faithful reflection of reality.

All newsrooms must always use appropriate terminology, contextualize the facts, without yellowishness or trivialization.

The information on femicides must have all the data of the victim, without victimizing her, the information about the aggressor, the facts surrounding the case and consult suitable sources that are not close to the abuser.

On the other hand, in the notes on sexist violence in which the victim has managed to survive, their identity must be protected, for their own safety and that of their environment.

The media have the responsibility of following up on these events, verifying that the State and the different entities attend to the victims and apply justice, otherwise journalists and journalists are obliged to report these offenses.

Finally, Manuel Fuentes, director of the EFE Agency for South America, said that it is essential for the media and for society to have the support of State institutions and organizations such as UNDP for the development of democracy with a gender perspective.