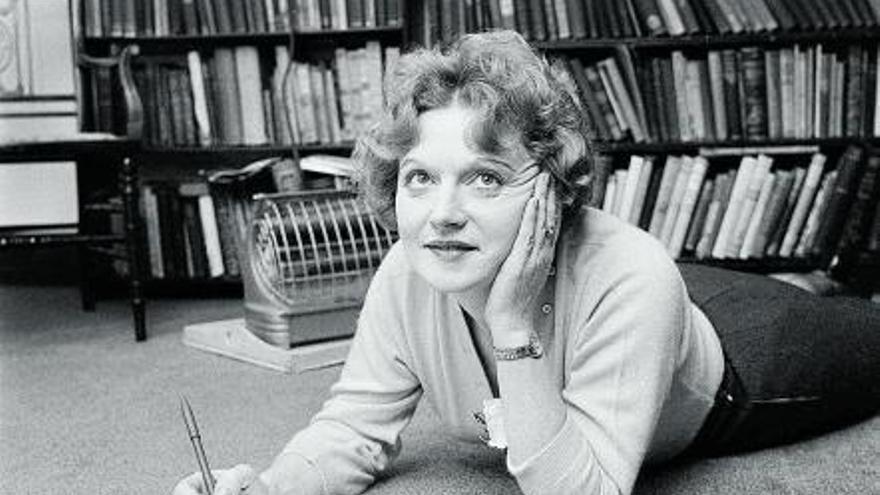 In a text that appeared in The New Yorker in April 2014, and entitled What Muriel Spark saw, the critic Parul Sehgal collects a statement from the Scottish writer about the reception of her own work: “Readers say that my novels are cruel because in them there are terrible events that I narrate indifferently. It is true that I often seem expressionless, but there is a moral intention in it. What I am trying to express is that, in the long run, what happens to us in this life is not the most important thing, but what happens afterwards ”. Daughter of a Jew and an Anglican, Spark converted to Catholicism in 1954, and that trace is evident in her texts, although in an unconventional way, since nothing caused her more indifference than religious traditionalism. Not surprisingly, one of his renowned idols was Cardinal John Henry Newman, the highly controversial author of Apologia pro vita sua, so present in the pages of the delicious The meddler, a major achievement in one of the narrative’s most unique trajectories. in the English language of the second half of the last century.

The meddler is a novel in which induced suicides, fatal accidents, various adulteries, theft of intellectual property and brainwashing are collected without the reader wiping a permanent smile from his face. A smile of intelligence, without a doubt, because Spark’s subtlety in this work that deals with the birth of a vocation (literature) and the material state that that vocation often entails (poverty) is memorable. The meddler seems, in fact, a novel written in a state of grace, the term is worth both in its religious sense and in its profane use. A grace understood, on the one hand, as a divine gift, and on the other, as that harmony that emanates from certain works of art, a quality all the more amazing insofar as it seems to have been effortlessly conquered on the part of its author. .

The adventures of Fleur Talbot, the protagonist of The meddler, is actually an example of the struggle that a free spirit, that of the creator, undertakes when undertaking its task. A struggle in which neither success nor failure has to do with the goal of the writing, since they are only false by-products, specific misunderstandings, background noise. What is decisive is the conviction that the work is a mythical substance in the process of constant removal, a reworking of life that aspires to contain it without improving or replacing it. Perhaps that is why, at the culmination of The meddler, when Fleur triumphs over circumstances, a happy ending has rarely been so tolerable. His victory is the triumph of a passionate and at the same time skeptical, proud and detached conception of the world, that of a woman who, sitting on the tombstone of a cemetery, ruminates alone on the conception of a poem.

movies that are not scary but that terrify us