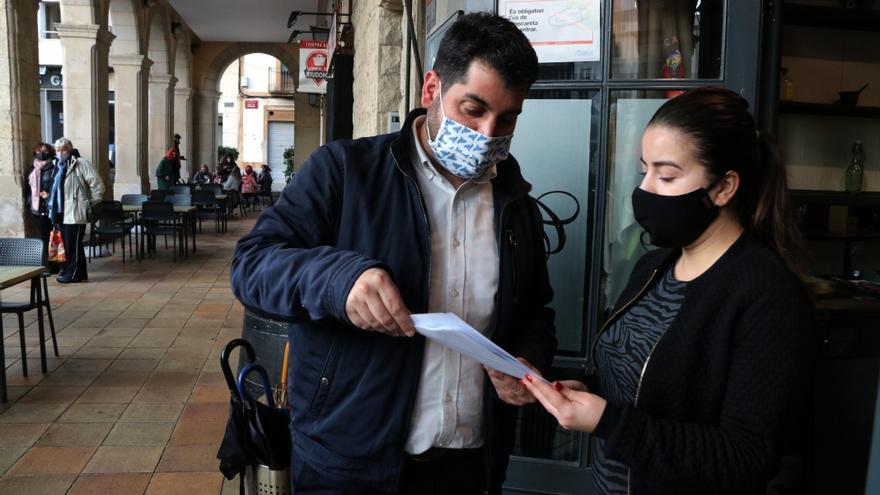 The mayor of Riudoms (Tarragona), Sergi Pedret, and another JxCat councilor in the municipality received the coronavirus vaccine this Wednesday. According to the mayor in statements to Tarragona Digital, the vaccine was administered to him to “take advantage” of the doses that had been left over from the municipality’s residence.

Always according to the mayor’s version, after vaccinating the elderly and professionals of the municipality’s residence, the vaccination team realized that two doses “had not been given due to different circumstances” and had to be thrown away.

It was then that the vaccination team “decided that, before throwing away the vaccines, they had to be taken advantage of”, which according to the mayor caused him and the councilor who usually meets with those responsible for the residence to be vaccinated. “I have followed the instructions that I have received at all times from those responsible for vaccinating the residence, trusting their criteria, their professionalism and the established protocols,” Pedret added.

With some doses left over, the director of the residence proposed that some of the regular visitors receive the vaccine. Among these visitors is a priest, who declined the offer considering that it was not his turn.

This same Wednesday the Department of Health has reported that three toilets have been separated in Tarragona, after allegedly they had sneaked in the vaccination against the coronavirus of a residence to relatives who were not included in the immunization plan. It has been revealed by the Secretary of Public Health of the Generalitat, Josep Maria Argimon, who has reported that they have been provisionally suspended from their functions pending more details.