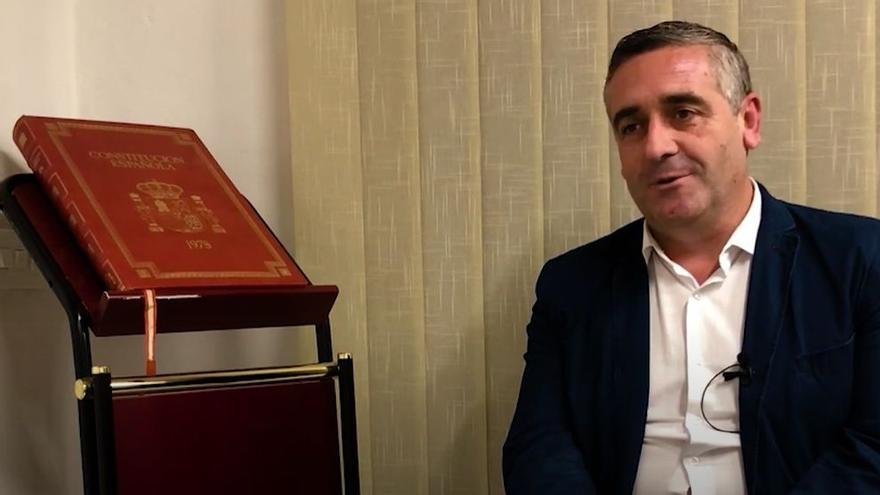 The Court of First Instance and Instruction number 1 of Sagunt (Valencia), with powers in matters of violence against women, has prosecuted the mayor of the Valencian municipality of Benavites and provincial deputy Carlos Gil (PP) for alleged mistreatment of his wife.

As sources from the Superior Court of Justice of the Valencian Community (TSJCV) have confirmed to Europa Press, it is an order to initiate an abbreviated procedure that was issued last December and is not final.

The magistrate has taken this step considering that the instruction carried out shows that the facts may constitute a crime of mistreatment of women and a minor crime of insults and / or unjust humiliation.

The judge transfers the case to the Public Prosecutor’s Office and the private prosecution so that they can formulate their conclusions, propose new proceedings or request the opening of an oral trial or the dismissal of the case.

The incident took place at around 10:30 p.m. on September 4, 2020. The accused’s wife, from whom she was in separation proceedings at that time, reported that she had suffered an assault.

Gil, provisionally suspended from activism after the events and from his functions as general coordinator of the PP of the province of Valencia, was arrested and the judge agreed to his provisional release with the precautionary measure imposed of a restraining order and prohibition of communication regarding the victim for three months.

The provincial deputy has always denied the facts and has referred to “falsehood” in the complaint filed by his wife.