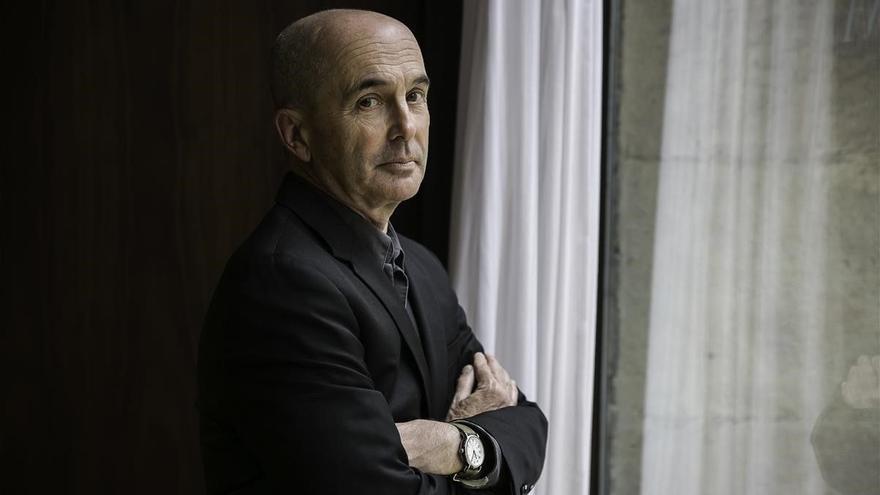 The American Writer Don Winslow, author of the trilogy of the drug trafficking that began with 'The power of the dog', has won the XVII Pepe Carvalho Award that recognizes an entire trajectory and that is granted by the Barcelona City Council. The award will be presented, as is traditional, within the framework of the BCNegra festival, which will be held from February 3 to 13, 2022.

The award, which rewards the career of authors in the field of the novel black, It will be delivered on February 10 at the Saló de Cent, after the last edition of 2021, in which for the first time in the history of Carvalho the winner, in that case the American novelist Joyce Carol Oates, could not receive it in person due to the pandemic.

The Carvalho Prize jury has highlighted that Don Winslow (New York, 1953), "Contemporary master of the black novel and great chronicler of reality", has "forged a monumental work to portray the world for us, either displaying sagas that span generations, often hard to read, essential, or with singular works that emanate from reality to become a relentless literary punch".

The jury also highlighted "Don Winslow's ability to transform research and information on creative matters, to present in fiction format (realistic fiction), crudely, directly, masterfully, some of the structural defects of Western societies . The corruption Police and politics, the drug cartels, their effects, the dirty war, the thoughtful hypocrisy are explained to Winslow's novels from the point of view of the policeman, the dealer, the junkie, with direct, incisive, vivid information. Without filters. Inartificial. With high ambition and will to impact. And he succeeds. "

Don Winslow, a former private detective but also a movie theater manager and safari guide, published his first novel in 1991, 'A Breath of Fresh Air' (Maltese Falcon Award). After her he has built an important work both in quantity and literary weight in which he stood out with the trilogy that began with 'The power of the dog' and continued with 'The Cartel' and 'The border', where he unceremoniously describes the history of the drug trafficking on the border between Mexico and USA from the 70s to today.

Other of his outstanding novels are 'The winter of Frankie Machine', 'Savages', 'Police corruption' or the stories of 'Rotos', published in 2020. For this 2021 the publication of the beginning of a new trilogy about gangsters had been announced , 'City on fire', which Harper Collins will publish in Spain, but Winslow himself decided to postpone its launch to 2022 because the pandemic prevented him from promoting and being in contact with readers.

Among others, the New York author has received awards such as the Maltese Falcon, the Ian Fleming Steel Dagger, the 'Los Angeles Times' critics award, the Raymon Chandler or the RBA award for crime novels.

The judge of the Carvalho award has been chaired by Carlos Zanón, curator of BCNegra, and with Anna Abella, Núria Cadenes, Rosa Ribas, Daniel Vázquez Sallés and Sergio Vila-Sanjuán as members.