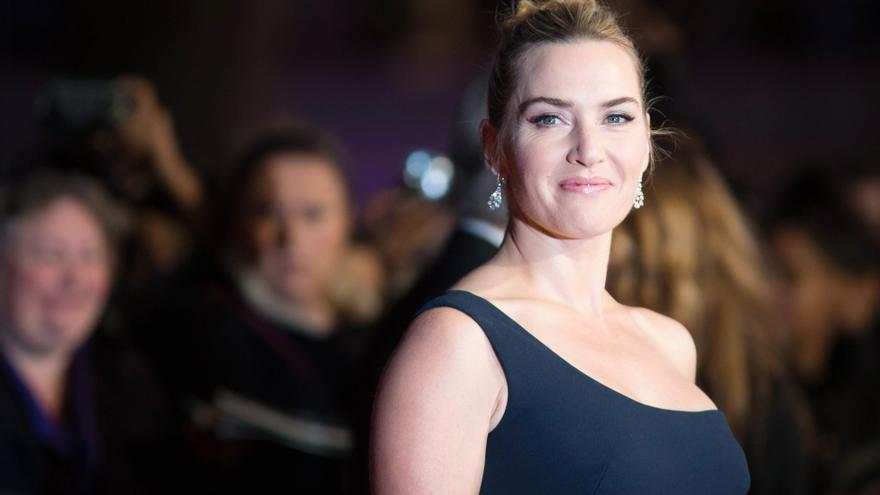 Los Angeles (USA), Sep 18 (EFE) .- After more than a year and a half of pandemic, the Emmy Awards will try to give the appearance of normality with a face-to-face gala that will celebrate the best of television at a time when the one that big Hollywood franchises like Marvel and Star Wars have joined the small screen.

The most important awards on television will be delivered this Sunday with a gala in a reduced format, which will have less than 600 guests and will be organized outdoors in Downtown Los Angeles to comply with sanitary measures, although some stars such as Jennifer Aniston have communicated that they will not come to minimize risks.

"The Crown", "The Mandalorian" and "Wandavision" start as the most nominated series of this year, although most of the specialized press is betting on the revelation comedy "Ted Lasso" and the phenomena "The Queen" s Gambit "and "Mare of Easttown" to reap the great trophies of the night.

Without a doubt, the format of a miniseries or limited series (fiction of a single season) has defined several of the best works of the season and its category will be the most contested of the awards.

Marvel's big surprise "WandaVision" will compete against "Mare of Easttown", the HBO phenomenon that has received general acclaim from the critics and which leaves with great advantage.

These two series threaten to dethrone "The Queen" s Gambit ", the Netflix fiction that at the end of last year sparked a worldwide fever for chess and which will also be measured against" I May Destroy You "and" The Underground Railroad " , two fictions applauded in their review of problems such as racism and sexual abuse.

"THE CROWN" AND "TED LASSO", FAVORITES IN DRAMA AND COMEDY

In the drama section, "The Crown", the series that has discovered the ins and outs of the British royal family, is running as a great favorite for the award despite the fact that it shares a nomination with "The Mandalorian" and "The Handmaid's Tale", already veterans of the category.

"Pose", "This is Us", "Lovecraft Country", "The Boys" and "Bridgerton" close the nominations for best drama series.

In comedy, Apple TV +, the platform of the technology giant, could receive its first grand prize thanks to "Ted Lasso", a satire of the football universe that in addition to starting as a favorite has already received the highest number of nominations for a debuting comedy, a total of 14.

Fiction will compete against "Black-ish", "Cobra Kai", "The Flight Attendant", "Hacks", "The Kominsky Method" and the controversial nomination of "Emily in Paris"

INTERPRETATION: KATE WINSLET AND ANYA TAYLOR-JOY DISPUTED BY THE EMMY

The Emmys are characterized by being a parade of familiar faces thanks to the multiple categories of interpretation, 12, which result from dividing best actor and actress, main and secondary, in comedy, drama and miniseries.

Of all of them, the most interesting competition will be that of the best leading actress in a miniseries, in which three of the best performances of the year will be fought: Kate Winslet ("Mare of Easttown"), Anya Taylor-Joy ("The Queen's Gambit ") and Elizabeth Olsen (" WandaVision ").

Winslet, in her role as a listless police inspector investigating a series of disappearances, dazzled audiences and made the broadcast of "Mare of Easttown" - which HBO premiered in weekly doses - a television event that had not been repeated from the end. from "Game Of Thrones".

Although the actress will have a serious opponent in Taylor-Joy, the Argentine (in addition to American and British) who has triumphed at the Golden Globes and other awards.

In the men's section, Jason Sudeikis has the prize almost guaranteed for his endearing character in "Ted Lasso", a satire on the world of football for which he also has a double nomination as a screenwriter.

And among Latinos, the candidates of Mj Rodríguez ("Pose"), Lin-Manuel Miranda ("Hamilton"), Anthony Ramos ("In Treatment"), Taylor-Joy ("The Queen's Gambit") and Rosie Pérez ( "The Flight Attendant").