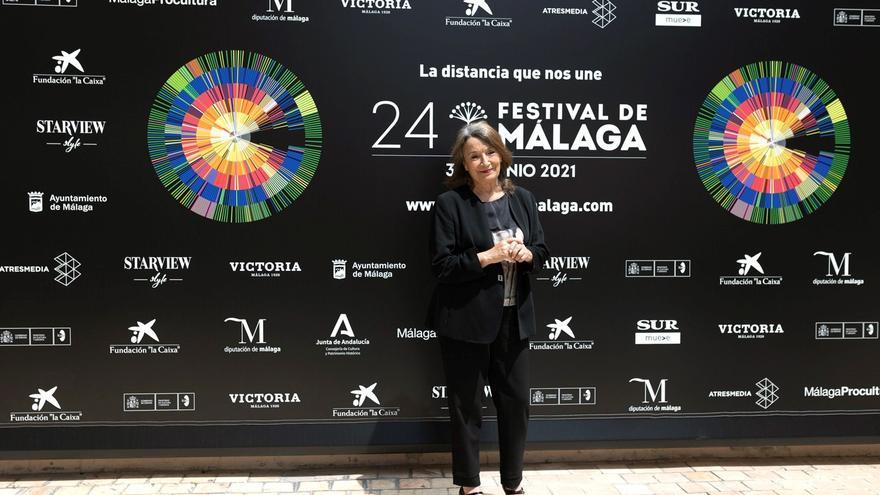 Malaga, Jun 3 (EFE) .- The Malaga Spanish Film Festival has wanted this Thursday to inoculate a dose of optimism to the entire sector, after the hard months of the pandemic, with an opening gala of its twenty-fourth edition at the that humor has been the protagonist.

The ceremony at the Cervantes Theater, which was attended by the Minister of Culture and Sports, José Manuel Rodríguez Uribes, among other authorities, opened with a musical performance by Miguel Ríos and the Black Betty Trío, who performed “Que let the clowns come out. ”

Following the title of that song, the actor Juan Echanove has appeared on stage, with a clown’s nose, and has done so to remember the late Gerardo Vera, set designer and film and theater director, who for years directed the galas of the Malaga Festival.

A Festival “optimistic, luminous and full of laughter, which we really need”, said Echanove before giving way to the conductors of the gala, Silvia Abril and Toni Acosta, also with clown noses.

The list of tributes for this edition is completed with the one that was paid this Thursday, the delivery of the Biznaga Ciudad del Paraíso to an “essential” of Spanish cinema such as Petra Martínez, who has been presented by the actress Anna Castillo, her partner cast in “Life was that,” which will premiere in August.

“I want to be an actress. I’m working on it, and I would like to be like Petra Martínez,” said Castillo, who highlighted her ability to “have a lot of fun with everything she does.”

In a gala with so much humor, Petra Martínez has had her contribution, with a fiery speech in which she has encouraged her fellow actors to “fight to work only when one wants” and has confessed that she would like to work “à la carte “.

“I have the feeling that someone is going to come and say: ‘It’s all good nonsense. Now, to work,” said the actress, because during her long career she has not had “the feeling that she was working.”

The contest, which once again unites Europe and Latin America through cinema, this time has eleven Spanish and eight Latin American feature films in its official competitive section, to which four other Spanish films are added out of competition.

After the opening gala, the first of the titles in the competition was presented, “El cover”, the directorial debut of the actor Secun de la Rosa, who in the film recreates a personal vision of what is the B-side of the success, and that he has not been able to be in Malaga while still convalescing from the covid.

It will be eleven days in which Malaga will once again be the capital of cinema in Spanish, without forgetting that the pandemic has not yet ended, as the presenters of the gala have highlighted when calling for prudence to all participants in the activities of the contest.