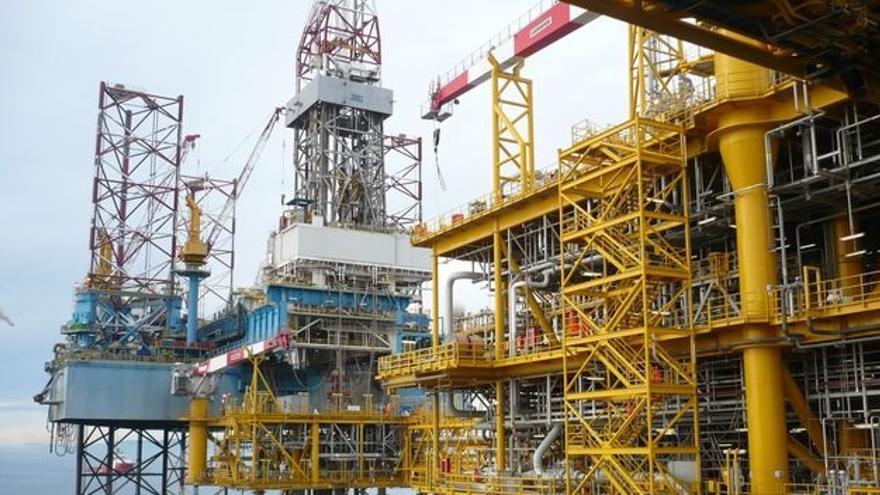 Socialists, greens, liberals –but not Spanish– and members of the unitary left have published a manifesto signed by 146 public representatives in which they denounce the incompatibility of the Energy Charter Treaty (TCE) with the European objectives against the climate crisis for its protection of investments in fossil fuels.

The text, which does not contain signatures of the popular, or of the extreme right - no one from the PP, Vox or Citizens - calls for a modernization of the TCE at a time when a second round of negotiations has begun among its 53 members. "The little-known Energy Charter Treaty threatens the EU's climate ambition nationally and internationally," the text reads: "Currently, the ECA constitutes a serious threat to Europe's climate neutrality goal and, in general, for the implementation of the Paris Agreement ".

"We, members of the European and national parliaments, demand that the EU negotiators ensure that the provisions of the ECT that protect foreign investment in fossil fuels are removed, as well as the provisions of ISDS. If this is not achieved in the end of the 3rd round of negotiations scheduled for the autumn, we call on EU Member States to explore ways to jointly withdraw from the ECA by the end of 2020. Our priority is to ensure that the EU and its Member States are fully aligned with the Agreement on Paris and EU Priorities ".

A new round of negotiations has started to modernize the treaty. The first meeting was in July. The second is on September 8 and the final one is in December. But it will not be easy to undertake major modifications "because there are countries dependent on investments in fossil fuels that are not going to support such reforms and any change requires the unanimity of the 53 signatory countries, including oil and gas exporters such as Kazakhstan, Turkmenistan and Uzbekistan ", explains Yamina Saheb, former head of the Energy Efficiency Unit of the International Secretariat of the Energy Charter Treaty (TCE) and member of OpenExp.

Izaskun Aroca, one of the coordinators of the No to Trade and Investment Treaties campaign, affirms that "there are different elements that we consider necessary to address, such as the fact that the protection of fossil fuels is incompatible with the Treaty of Paris and the New Green European deal. For example, the Netherlands has just been sued for its decarbonisation policy with a view to 2030: Uniper has sued them for the closure of the coal plants ".

The German energy company is suing the Netherlands for € 1 billion in compensation for the decision to phase out coal for electricity production. An arbitration case of this type that takes years to resolve and, along the way, generates insecurity in the application of climate policies.

Statement on Energy Charter ... by eldiario.es