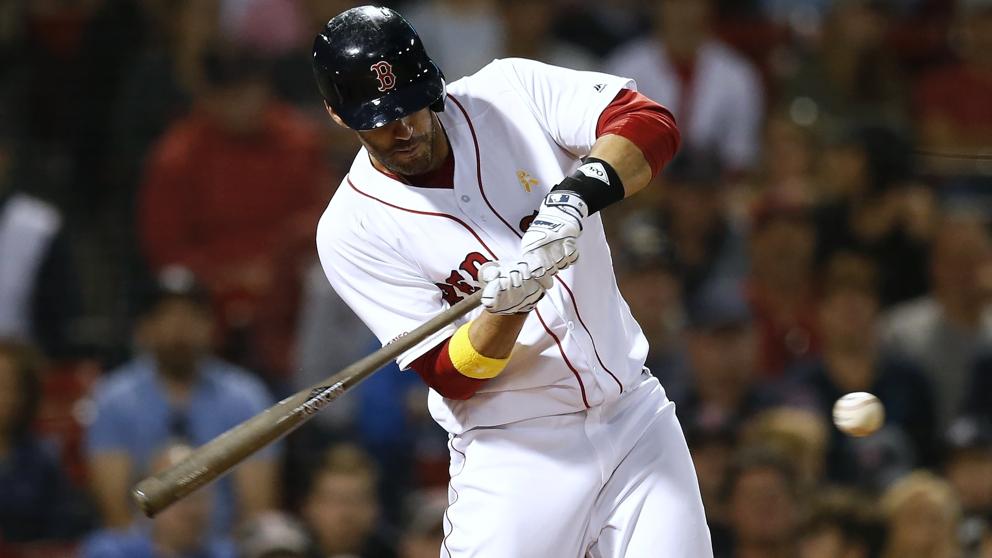 The Atlantic League, an independent circuit of seven teams of the east coast of the United States and one of Texas, has become the first of professional baseball in the country to allow arbitration involving robots. Although the system used is quite complex, in case of doubt or conflict, people have the last word. That factor, for now, has relatively reassured the actors linked to this sport, the second most popular in the nation, only behind American football.

Thus, neither the players nor the coaches nor the fans have noticed a great difference between the previous formula and the current one. In fact, after the first game in which this system was tested, League president Rick White I was joking:You have to see how good these robots have been! They look like real referees. ” And yes, they look like flesh and blood beings because they are … The technological devices, which go beyond the VAR used in football, remain hidden.

A company specialized in sports data analysis, Trackman, created the computer program in question, which was perfected almost secretly, without making noise. To a large extent, discretion has served to avoid the worldwide controversy that broke out when the VAR began to be applied, which was exacerbated at the time the first errors derived from video arbitration arrived. The test is part of a three-year agreement with the Major League Baseball (MLB, for its acronym in English), which have committed to install more software for the advanced analysis of plays and athletes.

In the Atlantic League procedure, the judges use a Bluetooth linked headset to a smartphone, specifically, to an iPhone, which, in turn, is connected to software specifically designed for this function. The program, which they call "robot" in this circuit, does not intervene at all times. It is only activated in certain moves: it interprets trajectories and sings “balls” and “strikes”. As it is possible that he is wrong in his opinion, the boss is the collegiate.

On the day of its premiere, Rick White was confident in the success of this solution: "When people understand what is really happening, they will realize that this novelty is no problem." Expectations about this software are increasingly high. So much so that, for the second base of the Long island ducks (Central Islip, New York) L. J. Mazzilli, Having already experienced this technology, "it should be an exact science." He referee Derek Moccia commented on this aspect: "This was seen coming."

The MLB plan, which includes even changes in the rules, has begun to unfold successfully. Players and technicians are in favor of the robot because, in their opinion, it can end decades of discussions about balls and strikes. The same opinion has been expressed by the arbitrators, who believe that their work at present is more mechanical, but also more fair. One of them, Calvin baker, I summarized it graphically by saying: "This tool is going to help me."

You can now be a space tourist with Space X, if you have more than 20 million dollars to pay the ticket