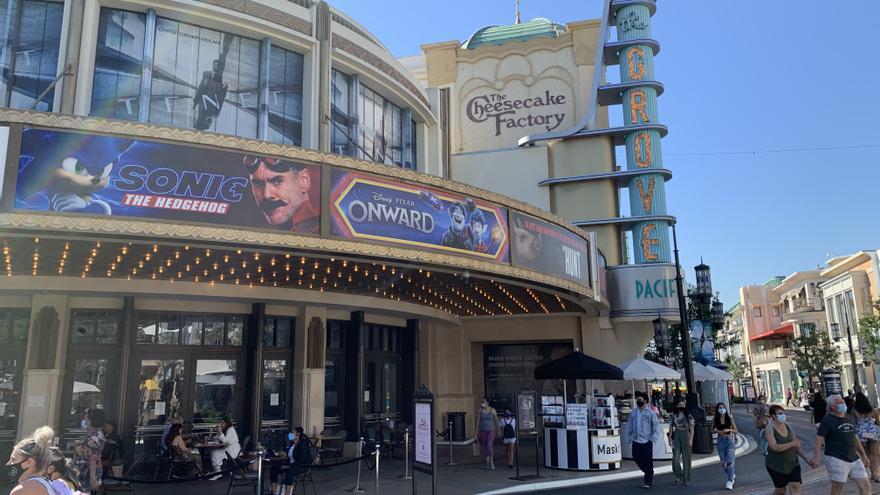 Los Angeles (USA), May 28 (EFE) .- The main cinema chains in the United States announced this Friday that they will not require a mask to be worn by those spectators who are already vaccinated against the coronavirus.

AMC, the largest chain of cinemas in the US, said in a statement that this decision is in line with the relaxation of measures against the pandemic that has been formulated by the Centers for Disease Control and Prevention (CDC).

“Viewers who are fully vaccinated will no longer be required to wear masks in AMC theaters, unless required by state or local regulations,” he clarified.

AMC also explained that those who are not vaccinated should wear a mask when they go to see a movie.

Regal and Cinemark, which are respectively the second and third largest theater chain in the US, announced similar measures to AMC’s.

After a ruinous 2020 for cinemas due to the pandemic, the exhibition sector hopes to overcome the situation in 2021, which, thanks to vaccines, has brought the country closer to a situation that is increasingly similar to normality prior to the coronavirus .

Hollywood studios also hope to cash in this year and release the many blockbusters whose release on the big screen was delayed until the pandemic was under control.

Thus, this weekend films such as “Cruella”, by Disney and with Emma Stone as the protagonist, will hit the billboard; or the terror of “A Quiet Place Part II” by Emily Blunt.

In addition, long-awaited films will be presented throughout June such as the Latin musical “In the Heights”, based on the homonymous play by Lin-Manuel Miranda; or the ninth installment of the exciting and successful action saga “Fast & Furious”, entitled “F9”.