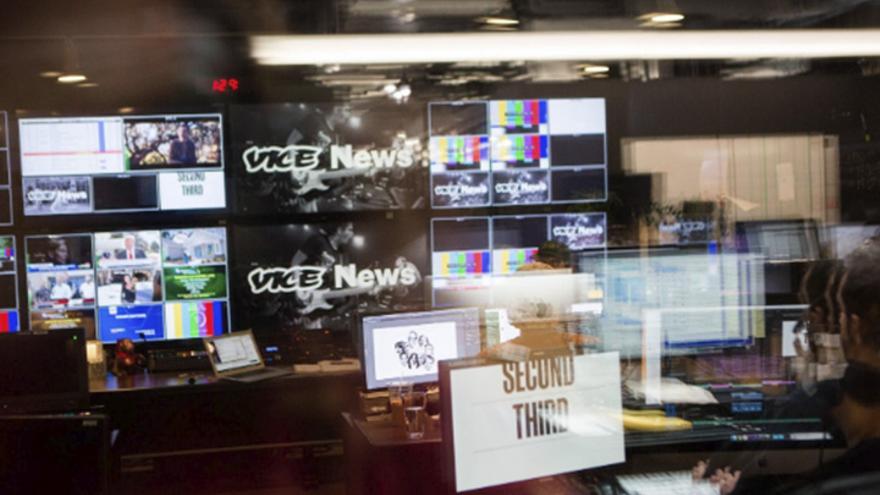 Vice youth magazine disappears in Spain. The company, Vice Iberia Media Group, delivered this Tuesday the firing letters to its employees, which were divided between the editorial department and the advertising and events agency. The decision affects 57 workers, of which only 7 worked in the editorial field. Some people will stay a few weeks to finish projects; later, according to sources familiar with the process, the company is expected to close.

About a month ago, the Invertia portal of El Español advanced that Vice had communicated to several clients that he would stop working in Spain and transfer the campaigns to Latin America. The corporate portal for Vice Media Group, the parent company based in the United States, has several editorial and one business development positions open for its Mexico office.

According to the job descriptions, Vice seeks to develop its offer of content in English produced from Latin America. elDiario.es has contacted the parent company to find out if they will maintain a certain publication in Spanish – they currently have the portal for Spain and the portal for Latin America – but as of the closing of this article, they had received no response. The situation is not very different from what Buzzfeed suffered in January 2019, when the company closed its Spanish edition and the News section in Mexico, keeping only the viral articles in this country. Also at that time he presented an ERE Playground, a magazine with a structure similar to Vice: editorial content that serves as a showcase to attract clients who hire the advertising agency.

Vice landed in our country thirteen years ago, in 2007. It was published from then on on the web and on paper, although this last edition had reduced its frequency. Both in one format and another it has always been characterized by its shameless and cheeky content, which in recent years had led it to grow thanks to the traffic coming from social networks and the trust of brands that wanted to reach a young audience. Some recent reports include a “short guide to learn how to suck your cock” (translated from English) or the account of “people who when they consume cocaine have to fuck yes or yes”. But in Vice there have also always been good examples of local journalism, such as: This is how the young Chinese of Madrid go out on a spree, Photos of a hive floor inside or This guy ‘helps’ homeless people find work in exchange for 50% of their salary. In the American edition, most recently, it was a Vice reporter who wakefulness that a Twitter employee was the one who gave access to the ‘hackers’ who kidnapped several celebrity accounts.

The company has several publishing brands, which were once independent but are almost all integrated into Vice.com: ID (dedicated to fashion, art and music), Noisey (music), Broadly (feminism), Munchies (food) Motherboard (technology). Refinery29 remains, a current affairs and lifestyle portal that it acquired for $ 400 million last year.

To date, the Vice group has raised about $ 1.7 billion in investment. Among its investors are several American megacorporations, such as 21st Century Fox and Disney, which invested $ 400 million in 2017, valuing it at $ 5.7 billion. Two years later, Disney revealed that its stake was worth $ 157 million, suggesting that the Vice Empire had lost value. In 2019, Vice announced that it would fire 10% of its workforce worldwide (250 workers). This year, it announced that it was laying off 155 more due to the fall in business due to the coronavirus crisis.

In Spain, Vice has been in losses for several years. In 2018, the latest accounts presented, billed 4.9 million euros and lost 1.4. In 2017 it was not much better: losses amounted to 1.8 million, despite revenue of 6.2 million. You have to travel until 2014 to find a positive year, when the company billed 4.4 million and earned 222,000 euros. Vice Iberia is 100% owned by the UK subsidiary, which in turn is registered in Jersey’s tax haven. The American parent is in Delaware, another tax haven.