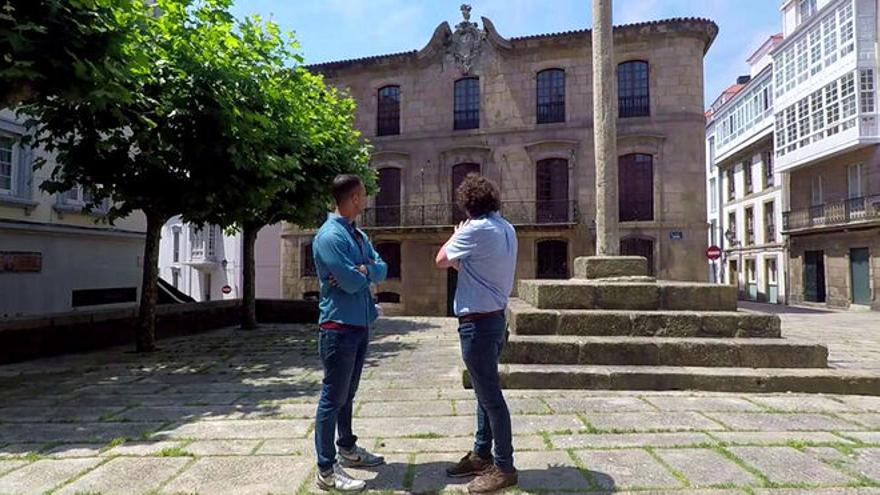 The Madrid Court has ordered the opening of proceedings for insults against reporters and interviewees who participated in a report on the fortune of Francisco Franco issued in July 2018 in the program ‘En el punto de mira’, by Cuatro, as well as directors of the chain, according to the resolution to which elDiario.es has had access.

The judges of the Second Section estimated on June 15 an appeal filed by six of Francisco Franco’s grandchildren and annulled the file of the complaint filed by themselves that had agreed a year earlier, on July 10, 2019, the Court of Instruction number 39 of Madrid.

After the resolution of the Provincial Court, that same court has agreed to summon this Thursday, August 27, as defendants, the president of Mediaset, Alejandro Echevarría; Cuatro’s programming director, Raúl López Palomar; the director of the program, Juan Serrano; the chain’s content press chief, Lorena Correa; and the reporters Pablo de Miguel, Juan Carlos González and Carla Sanz.

The collaborators Javier Otero Bada and Jimmy Giménez-Arnau, the historian Carlos Babío and the writer Mariano Sánchez Soler, the latter authors of the books, are also mentioned. Meirás: a pazo, a caudillo, a pillage and Los Franco SA, respectively. All of them were interviewed in the report.