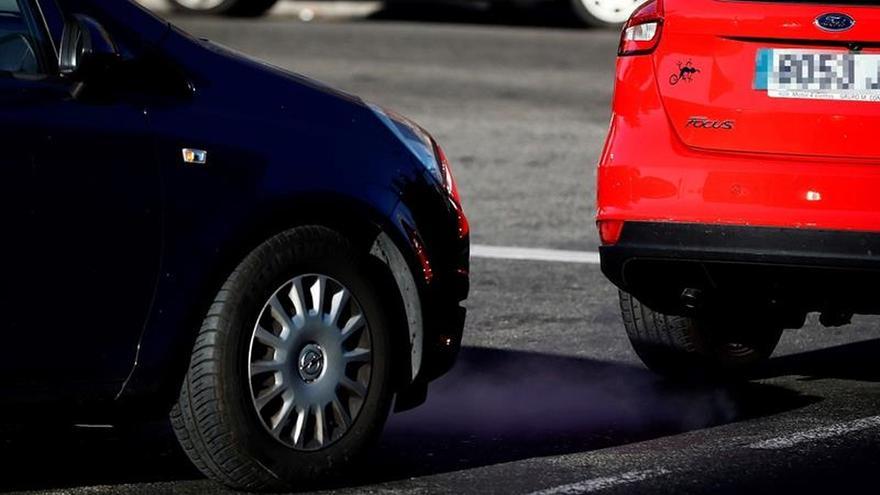 Plaza Elíptica will become a Low Emission Zone (ZBE) in 2021, entailing the restriction of circulation to vehicles without an environmental label -environmental classification A-, both passenger cars and Urban Merchandise Distribution vehicles, sources from the Environment and Mobility area.

The scope of application of this LEZ would be delimited by the A-42 between Avenida de Los Poblados and Calle 30. It works in this area because the Plaza Elíptica air quality measurement station is “the most conflictive” of the 24 which has the network together with the Aguirre Schools network, registering the highest levels of contamination.

The streets that are affected by the measure are Vía Lusitana between calle Faro and Plaza Elíptica; Avenida de Abrantes between 2 and 14 both inclusive, the entire Estoril passage, and from number 1 to 19 Calle de Braganza.

It will also affect Juan Español Street, between Manuel Noya and the side of Paseo Santa María de la Cabeza; the side of this Paseo, towards Madrid, between Plaza Elíptica and Calle Juan de España, as well as the entire Calle San Nicomedes.

The Community of Madrid exceeded the annual limit of nitrogen dioxide (NO2) and ozone (O3) in 2018, with the Corredor del Henares and Plaza Elíptica as the main polluted areas, according to an evaluation report on air quality in Spain carried out by the Ministry for Ecological Transition.

In Madrid capital the annual limit value of the two components was also exceeded. Specifically, the exceedances in two stations stand out, that of Ramón y Cajal and that of Plaza Elíptica, the latter being the one that registers a greater presence of NO2.