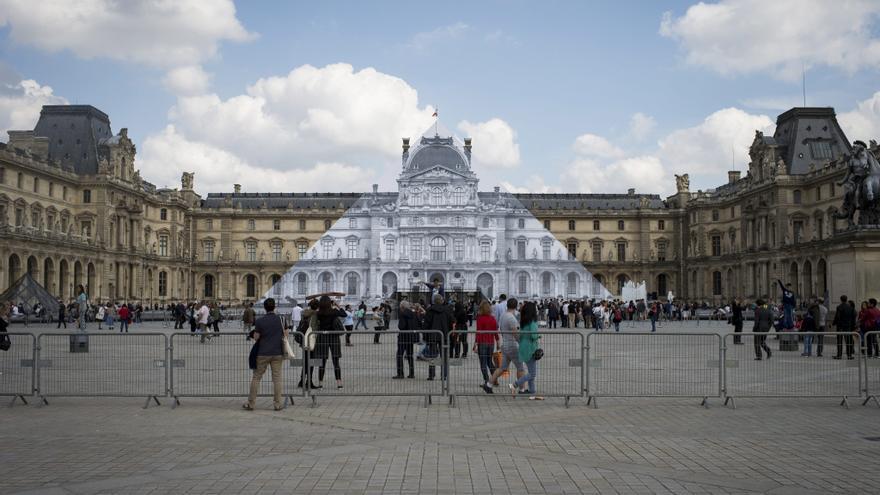 Paris, May 26 (EFE) .- Laurence des Cars, until now responsible for the Orsay Museum in Paris (France), will be the first president of the Louvre, the largest museum in the world.

Des Cars, an art historian specialized in the 19th century, will replace Jean-Luc Martinez, who has been in office since 2013, at the Louvre Museum from September 1.

Des Cars herself, 54, announced on Wednesday her appointment to the France Inter station, in which she recalled the “emotion and joy” she felt last Monday when the French Culture Minister, Roselyne Bachelot, called her last Monday to communicate the appointment.

“I will never forget that call,” adds the one who has been president of the Musée d’Orsay for four years, specializing in art from the second half of the 19th century and the beginning of the 20th, especially impressionist painting.

Des Cars worked as a curator at the Orsay for 15 years and, as an employee of the agency France-Muséums, was involved in the development of the Louvre headquarters in Abu Dhabi.

The first and great challenge of the new Louvre head will be to recover the level of attendance at the museum, which in 2020 fell by 72% compared to the 9.6 million visitors in 2019 due to closures due to the health crisis caused by the covid-19.

The museum expected to close 2020 with losses of at least 40 million euros. Having been closed for nearly five months this year, 2021 will also be predictably negative.

75% of the visitors to the great Parisian museum are foreigners and international travel will not be fully normalized this summer.

To try to mitigate losses, the Louvre launched several guided tour initiatives via the internet in 2020, as well as new agreements with companies (for example textiles) to use the image of some of its works in exchange for financial compensation.