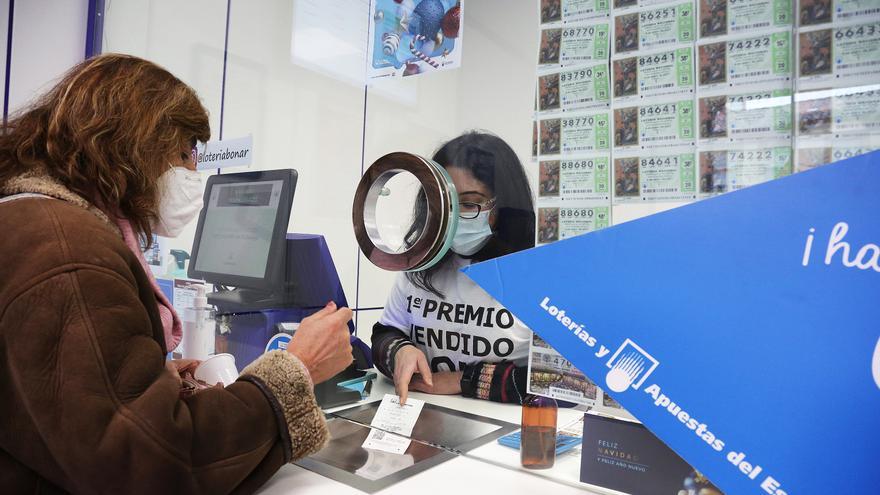 It will not leave the highest amounts, but it is rarely remembered that so many prizes have fallen on the same day in the Canary Islands in a regular lottery National lottery.