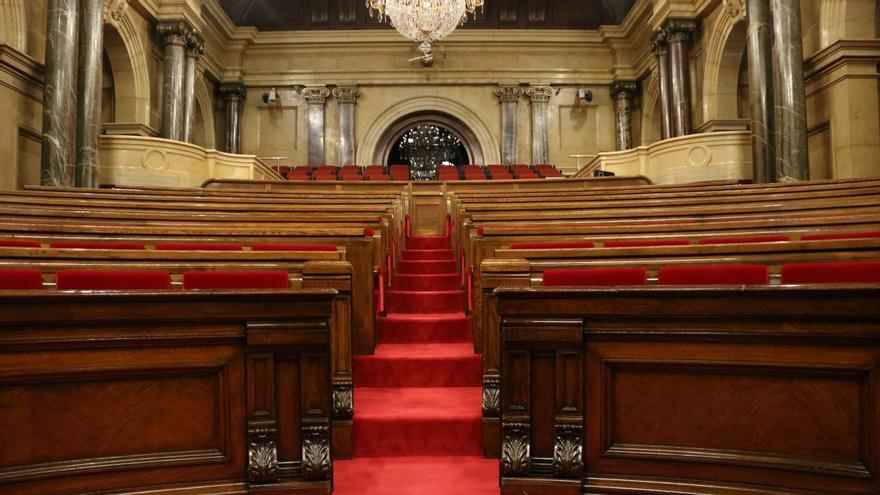 First appeal before the Justice against the suspension of the Catalan elections of February 14. The Lliga Democràtica, a small non-independence Catalan party, has appealed before the Superior Court of Justice of Catalonia (TSJC) the decree of the Government by which the electoral call was annulled and its postponement to May 30 was announced.

In statements on the program Cafè d’Idees de Ràdio 4, the president of the Lliga, Àstrid Barrio, has argued that the Government “has not taken the necessary measures to vote safely” on 14-F due to a “neglect of functions “and the” electoral interests “of the pro-independence parties. Barrio has indicated that his appeal does not contemplate the request for the court to agree precautionary measures regarding the elections in less than 48 hours.

The majority of the parties and the Government reached an agreement this Friday by which the vote that should initially be done on February 14 is changed to May 30. The Government adduced health reasons and the forecasts of worsening of the pandemic in which Catalonia is found to suspend the elections: the Salut technicians projected the maximum hospital tension on the dates of the campaign and on Sunday, February 14.

The main party that opposed the postponement was the PSC, although Vox has been the formation against the suspension that has warned the most of a possible appeal to the courts. Apart from the Lliga, which does not appear in the elections, the employers of the large Catalan company, Foment del Treball, meets this Monday with the option of an appeal before the TSJC to keep the 14-F on the table. And the Federalistes d’Esquerra entity also plans to announce this afternoon legal actions against the suspension.