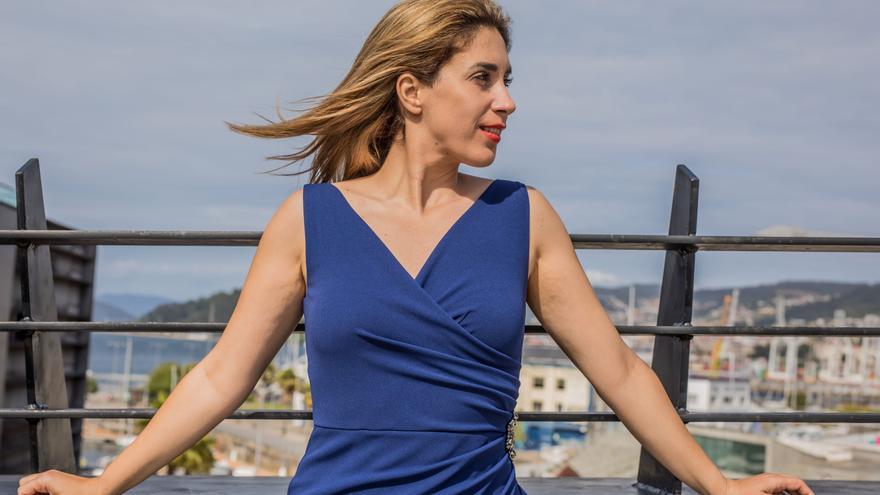 Madrid, Aug 7 (EFE) .- The “influencer” Mónica Villar, known in networks as Amanda Chic, found during confinement by the covid pandemic an opportunity to write “The little story to love you”, a book with which she intends help people like her who have self-esteem problems.

“A low self-esteem, an eating disorder and a bad self-concept of myself” are the reasons that made Villar embark on this literary adventure – along with many more experiences that he tells in his book – in which the purpose is clear: “to avoid that suffering to other people in the same situation and having sufficient self-esteem, “he says in an interview with Efe.

This autobiography of motivation and improvement published on July 15 is based on a series of traumatic experiences that occurred in his childhood and that over the years have become the engine of his life and positive lessons that have made it in a reference for many people who follow her on the networks.

María is the name of the character that represents in the book the girl that Monica was, and that explains the death of cancer of a loved one to whom she was very close when she was little, her grandmother, and the pain that this caused in her.

Then came her life as a teenager and with it the bullying in high school, a toxic romantic relationship in which she was psychologically abused, and an eating disorder – bulimia – that made her love herself less.

Readers will be able to read a work in which positivity, self-love, loving, valuing and accepting oneself are considered the essential ingredients to achieve “sufficient self-esteem and full happiness,” the author clarifies.

It was her fashion, lifestyle and travel blog, which opened in November 2011, that first made her known under the name Amanda Chic. This appellation arose from “a mixture of the name that I would give my daughter if she were a mother and the word ‘chic’ which means adapting trends to your personality and is one of my favorites,” she clarifies.

Her more creative side led her to make a profession of her hobby, and today she has more than 300,000 followers from all over the world on her social networks and collaborates with national and international fashion brands and magazines.

“I already have a draft out there,” he laughs when asked if he will write more books, and that is that Villar confesses what his philosophy of life is in his personal and professional environment: “it comes from the African word ‘ubuntu’, which for me it is key, and it is the concept of community and of helping people in whatever way we can “.