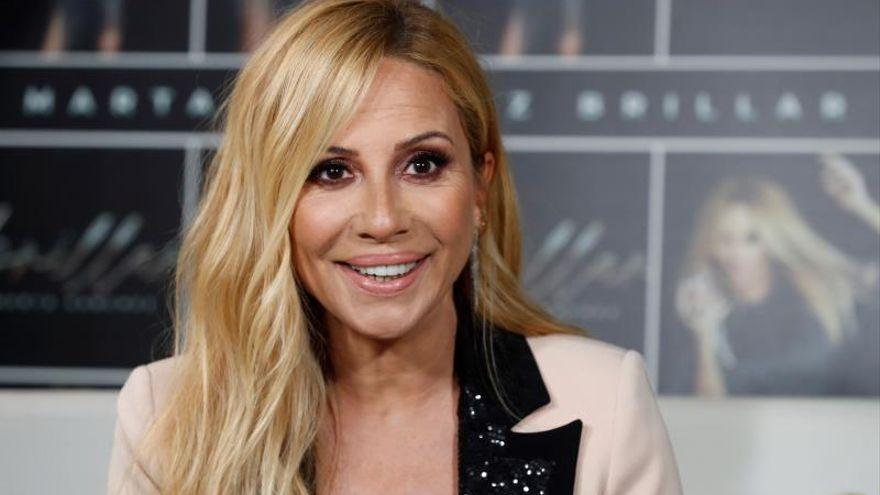 The Fundación Canaria Pequeno Valiente has organized a great solidarity gala for this Saturday, November 27, at the Gran Canaria Arena in Las Palmas de Gran Canaria where, among others, Marta Sánchez, Sweet California and Agoney will participate.

The objective of this gala is to raise funds for the Casa Hogar, a project that began to materialize six months ago and which “has the last push to complete successfully”, according to the Foundation.

This was indicated in a press conference on Tuesday by the Councilor for Sports of the Cabildo de Gran Canaria, Francisco Castellano; the president of the Pequeno Valiente Foundation, José Jérez; and the host of the Gala, Roberto Herrera.

To which are added the collaboration of the Cabildo de Gran Canaria and the Insular Sports Institute.

At the Gala, prizes will be awarded in the categories of Brave Sports Challenge, Brave Companies, Brave Institution, Brave Citizen and Brave Entity.

This NGO wants to “offer at all times the necessary support to minors and families affected by childhood cancer, trying to improve their quality of life at all times,” according to its statement of intent on its website. The actions carried out to achieve this objective are: to publicize the existence of childhood cancer; offer social and psychological care; facilitate the educational integration of the child; provide family leisure activities; have accommodation for families in transfer; improve hospital facilities and equipment; manage and provide financial aid; facilitate possible travel to other regions; and enhance and improve health care for children.

Little Brave is available to families at its headquarters in Gran Canaria, Tenerife and Lanzarote. It currently also has a space in Fuerteventura. They also have three floors to accommodate families who are forced to move, both in Gran Canaria and Tenerife and in Madrid.

Among the achievements that the association has noted is that of achieving a unified criterion for the recognition of the degree of disability for minors with cancer in the Canary Islands. In addition, the approval of the demand for 33% disability of the minor with cancer was obtained, throughout Spain.

On the other hand, one of the projects that the leaders of Little Brave are most proud of is Risopérate, a fun program that aims to playfully accompany children who are going to receive treatment.