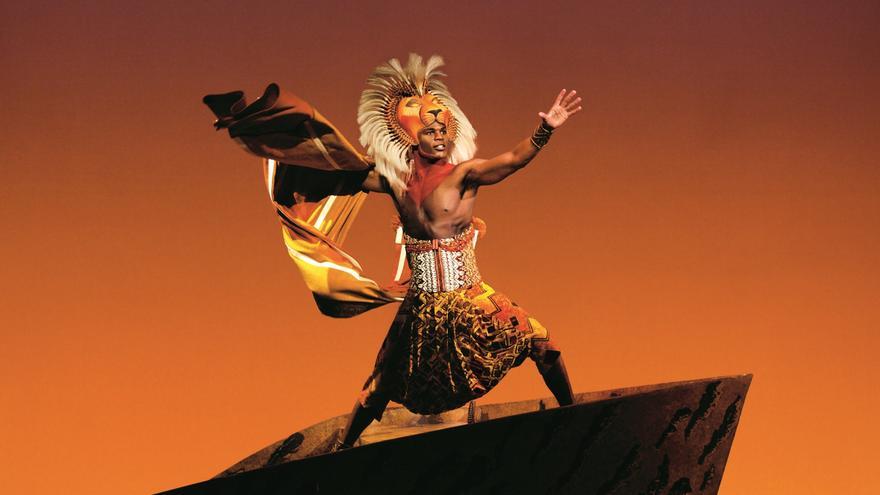 Madrid, May 26 (EFE) .- “El Rey León”, the musical that has been on the bill for the longest on Gran Vía, will return to the Lope de Vega theater on September 23, after being closed for a year and a half due to pandemic.

“We are going to start where we left off, with all the desire in the world. It will be” The Lion King “that everyone is waiting for,” Yolanda Pérez Abejón, general director of Stage Entertainment, producer of the show, told EFE this Wednesday.

Pérez Abejón explained that they have decided to wait until September because the show is nurtured by 80 percent of foreign spectators who come to visit the capital.

“Until now, tourism has been very low. Everything was very stopped and it was very risky to start such a great musical with the expectation that there could be important outbreaks and perimeter closures,” he said.

An opening with which they will celebrate the tenth season, “we have skipped one” -he comments-, in which the musical has the same cast that left the function in March 2020.

An international community that includes interpreters from 12 countries, including Spain, Argentina, Angola, South Africa, Brazil and Cuba. Just over a hundred people, many of them have already returned from their countries of origin.

Fela Domínguez will play Nala after having previously taken on the challenge of playing the same role as Whitney Houston in the “The Bodyguard” musical.

And they will continue Lindiwe Mkhize, who played Rafiki for more than a decade in London’s West End, and Pitu Manubens, who will step into the shoes of the evil Scar.

Simba will continue to have the voice of actor Tiago Barnosa. Born in Rio de Janeiro, he already played this role in the Brazilian version of “The Lion King”.

A few months before having to close its doors, the production company had invested ten million euros in the remodeling of the theater through which five million spectators have passed since 2011 and there have been more than 3,500 performances.

Before the closure forced by the pandemic, Pérez Abejón, has indicated that “we have all suffered a lot, large and small companies. It has been a very complicated journey through the desert” in which part of the team has spent months in ERTE and they have reduced costs to “keep the business”.

“We did not want to stay on the road. We have managed to get through the worst, everything that comes can only be better,” he said optimistically.

The theater, if there is no change in regulations, will open with 75 percent of the capacity, which reduces the 1,450 seats to around 1,100, “although I hope that between now and September a capacity of 100 percent will be allowed,” he argues taking into account counts the rate of vaccination against covid-19.

There is also no schedule change and on single-show days the performance will be at 8:30 p.m. while on two days it will be at 6 p.m. and 10 p.m.