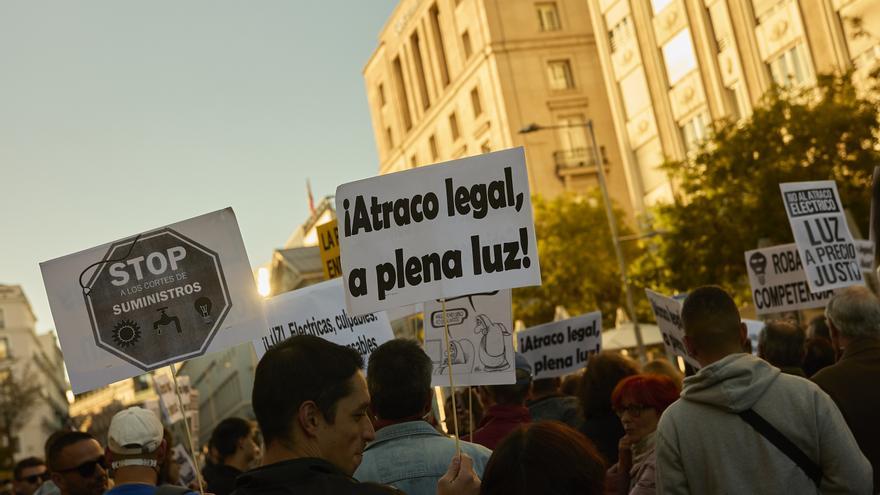 The average daily price of electricity in the wholesale market rises 0.98% this Sunday compared to Saturday, to 213.29 euros per megawatt hour (MWh), marking the most expensive Sunday in history and the third consecutive with a record , after surpassing that of last week.

Compared to last Sunday, in which electricity stood at 209.63 euros, the rise is 1.75%, according to data from the electricity market operator OMIE consulted by Europa Press.

In any case, and despite this certain stability, the price of electricity continues to skyrocket when compared to what was recorded last year at this time. This is already being transferred to other industrial products, even causing a reduction in activity by some companies, as has already happened in China, as well as to products as basic as bread, which have risen to as much as 10 cents a bar .

This situation has generated an inflationary spiral that could lead the world’s main central banks – the US Fed or the ECB – to review their calendar for raising interest rates and anticipate it, with the consequent effect that this produces on companies. and domestic economies such as the rising cost of debt or mortgages or the higher profitability of deposits and other investment products.