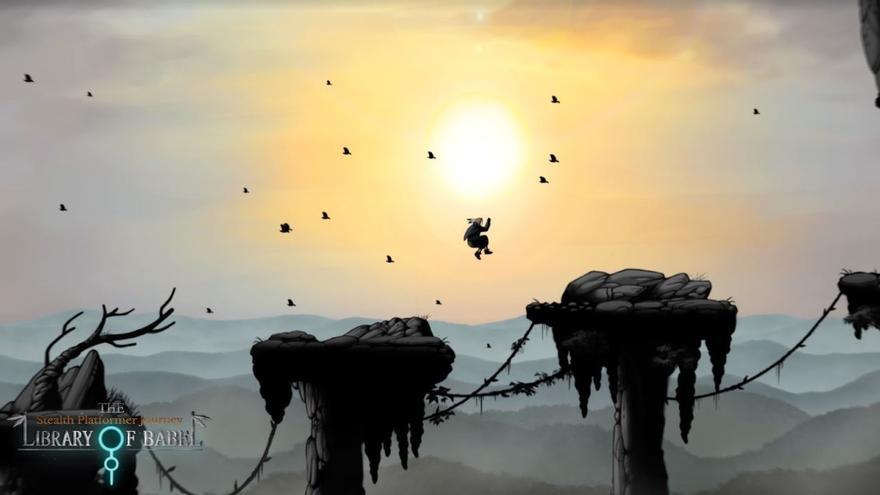 The title, a 2D platform that combines elements of the adventure genre and stealth, today also presents its first trailer, a gloomy futuristic world, as well as parts of its “gameplay” (a video of the game while it is being played ), informs the company through a note.

The story of this video game tells a futuristic world, where Mitera, a complex artificial intelligence that makes up the nucleus of robotic society, designs the beings that inhabit the world based on their social requirements: farmers, builders, seekers or guardians, among others .

As a Seeker, Ludovik must investigate by scanning every corner of the world, where resource management will be essential.

The title is drawn entirely by hand, using traditional animation techniques. In addition, the studio is working on a soundtrack that adapts to the player’s footsteps through this dystopian world.