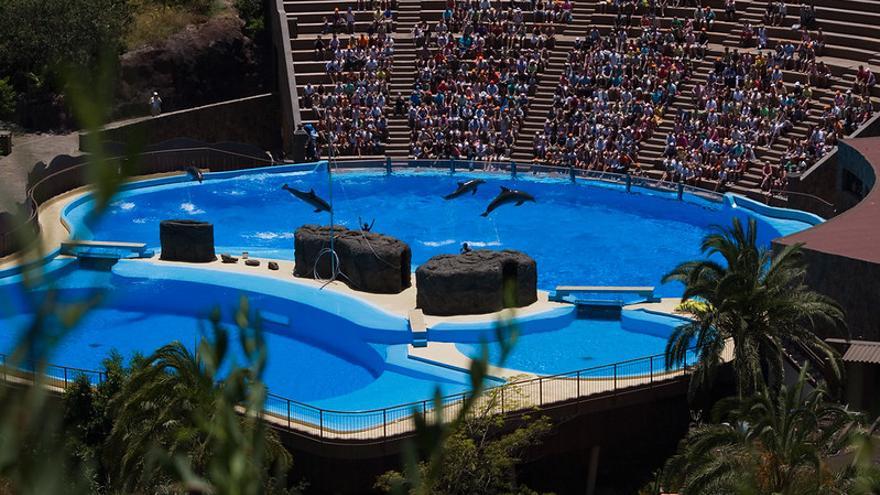 Leisure Resources International SA, the Luxembourg parent company of the leisure and amusement park giant Aspro, of which the Cotoners, close to King Juan Carlos I, are historical shareholders, is listed in the latest list of defaulters from the Tax Agency with a debt of 9,133,478.77 euros. The company is ranked 237th among the largest debtors to the Public Treasury in the list published this Monday. It is one of the new additions to this edition and one of the 20 new debtors that owes the most to the Treasury.

The De Ramón-Laca (who have a sicav that used for years the figure of those known as mariachis) are also historical shareholders of Leisure Resources International.

Very affected by the forced closure of its establishments due to the pandemic and the collapse of tourism, in the fiscal year ended last October 31, the company reduced its turnover practically in half, to 103 million, although it declared a profit of 7.188 million (compared to more than 30 million the previous year) and distributed 12 million in dividends, according to the accounts that he just deposited in Luxembourg.

In them, he predicts a decrease in billing compared to before the pandemic of 25% for 2021 and 5% for 2022, to return to the prepandemic level in 2023. He also explains that he has several open litigation with the Spanish Tax Agency and that the Last December 4, it filed an appeal before the National Court against the liquidation resulting from an inspection of its Spanish subsidiary Leisure Land for the 2010 Corporate Tax.

The Aspro group currently operates (normally through very long-term administrative concessions), according to its website, 68 water and amusement parks, zoos, dolphinariums, ski resorts and campsites and spas in Spain, United Kingdom, France, Finland, Portugal, Switzerland, Belgium, Holland, Germany and Austria. One of its facilities in Spain is the Palmitos Park theme park, in San Bartolomé de Tirajana (Gran Canaria), whose dolphinarium was recently declared illegal by the Supreme Court.

“Created in October 1991, Aspro Parks has undergone a strong development, reaching a leadership position in the leisure sector. In 2018 the Group employed more than 2,000 people, which in high season reach more than 5,150 ”, explains the company on its website, with which elDiario.es has tried to contact without success.

Its main shareholders, the Cotoner Martos brothers, Grandes de España and close friends of the King Emeritus, are the children of the right hand of Juan Carlos I for decades, the late Mallorcan aristocrat Nicolás Cotoner y Cotoner, first head of the King’s House for 15 years (1975-1990), and also the aristocrat and millionaire Trinidad Martos Zabálburu, V Viscountess of Ugena. They have been attributed a fortune of 300 million euros, mainly related to real estate and large bags of land located especially in the Community of Madrid.

The Cotoner family is part of the intimate nucleus of King Juan Carlos I, who considered the patriarch, his tutor when he arrived in Spain and died in 1996, an “adoptive father”. The link has remained until today. According to Vanity Fair, the Cotoners’ estate on the outskirts of Madrid, La Escorzonera (where Victoria Federica, the king’s granddaughter, celebrated her coming-of-age in 2019), was one of the last places where the monarch took refuge in Spain before announcing last August that he was leaving the country, beset by its financial and judicial scandals.

Recently the brothers Íñigo Cotoner, Marquis of Mondéjar, Nicolás Cotoner and José Luis Cotoner, Marquis of Bélgida, restructured the complex business tangle they have woven for decades in Luxembourg. A network that in some cases connected with firms in Cyprus, Switzerland, the tax haven of Niue, Guernsey or Madeira, and linked to companies from various sectors: leisure parks and zoos in half of Europe, real estate and hotel businesses or mines in Peru.

Luxembourg played an important role in the complaints filed in 2016 by the Spanish Prosecutor’s Office against the three brothers for allegedly simulating their residence in the Grand Duchy and in Switzerland to defraud the Treasury 4.89 million, according to what he said. The confidential, which in 2018 published that the youngest of the brothers, José Luis (accused along with his brother Nicolás of pretending that he lived in Luxembourg when in fact he did so in Madrid) appeared in the Panama Papers related to companies in Panama and Seychelles.