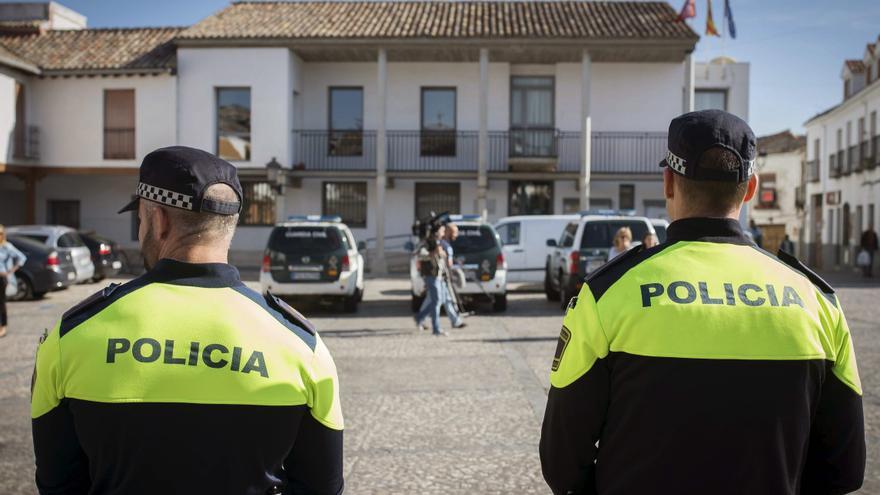 The lawyer representing the popular accusation of Adade and PSOE has filed a complaint this Friday with the Police for threats made at the National Court by Faustino José Soriano Atencia, accused in the Púnica case of his position as legal adviser to El Corte Inglés when The General Plan for Urban Planning in Valdemoro (Madrid) was modified, as reported to elDiario.es legal sources. "Let's see if anything happens to you," the person investigated told the prosecution's attorney, according to the account presented by the latter at the police station.

The events took place after the statement by Soriano Atencia was suspended again, whom Judge Manuel García-Castellón had cited as investigated at the request of the popular prosecution represented by the complainant lawyer. elDiario.es He has contacted the defense attorney for Soriano Atencia who has stated about the lawyer's version: "It is radically false."

Adade and PSOE have asked judge García-Castellón to separate from piece 4, which investigates irregularities in the General Urban Planning Plan in Valdemoro (Madrid) and from which El Corte Inglés could have benefited. The accusation alleges that the magistrate teaches a paid online tutorial at the Ramón Areces University Center, "belonging to and dependent on El Corte Inglés."

In the first appearance of Fustino José Soriano, last week, García-Castellón was traveling for work outside of Spain and the reinforcing judge, Alejandro Abascal, came to the meeting, who suspended the statement after learning of the brief presented by the prosecution popular.

Meanwhile, and in accordance with the provisions of the Law, García-Castellón has withdrawn while deciding on the challenge. The magistrate could reject it directly or inform the Criminal Chamber to decide, but without participating while in the investigation.

At the beginning of today's session, the lawyer asked that the statement be suspended again, considering that the reinforcement judge, who depends on the service commissions that are renewed every six months with a report from the head of the court, lacks independence necessary to replace him. Abascal has again suspended the statement, although he has attributed it to a request by the defenses.

After this decision, the lawyer left the courtroom with Fustino José Soriano's lawyer when he approached them. The lawyer for the person under investigation has asked the attorney for the popular prosecution to leave the conversation for another time and when she was leaving, the person under investigation said to her: "Let's see if anything will happen." The woman has turned and asked him to repeat it, which the accused has done, as stated by the lawyer at the police station.

El Corte Inglés, or its different company names such as Induyco or Hipercor, has owned, since 1973, the farms known as El Majuelo Norte, of more than 16,000 square meters, declared rustic in 1999 and converted to developable in the PGOU of 2004. Before the requalification, the City Council agreed with the company a swap for which he kept the area in exchange for 188,775 square meters in a polygon where El Corte Inglés installed a logistics center.