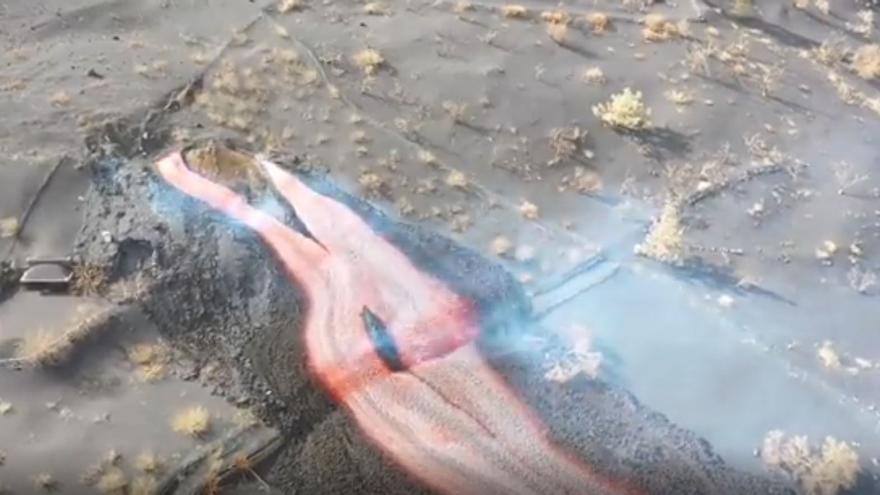 The volcanic eruption in Cumbre Vieja already affects some 400 hectares of land, of which 29.7 belong to the new ‘fajana’ that has been created on the coast of Tazacorte, while the wash reaches in some points almost a kilometer wide, according to the latest update from the Department of Homeland Security.

The ash mainly affects the southern slope of La Palma and it is not ruled out that finer ash particles can reach the island of El Hierro.

In addition, given the decline in air quality in areas close to the laundry, it was decided this Sunday to evict the scientific and emergency personnel, as well as the neighbors who went to collect belongings from their homes.

Nevertheless, air qualities in non-evacuated areas near the volcano’s emission are within normal levels.

Regarding the provision of basic services, the electricity and telecommunications supply operates normally, although the supply of potable and risk water has been affected in some towns of El Paso and Los Llanos de Aridane.

In order to guarantee the irrigation of affected plantationsTwo portable desalination plants will be installed in the Puerto Naos area, which will arrive in La Palma this Monday and will come into operation in the coming weeks.

Likewise, a tanker with a capacity of 30,000 cubic meters has been transferred from the Peninsula, which will increase the flow of water for irrigation.