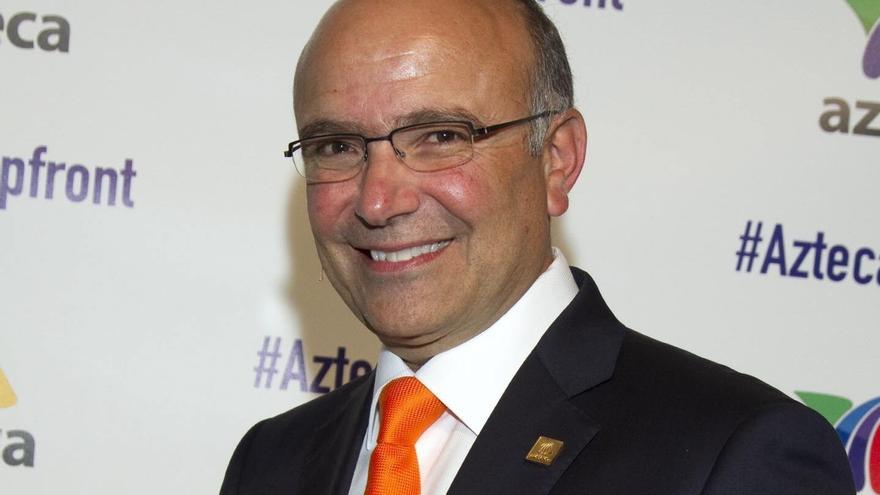 Los Angeles (USA), May 12 (EFE) .- The Latin Recording Academy, the institution that awards Latin Grammy awards each year, has announced this Wednesday the appointment of Manuel Abud as its new president.

The current leader, Gabriel Abaroa, Jr., will continue as “president emeritus”, a position from which he will advise this institution, which is currently undergoing a renewal process that began in 2019.

“Before arriving here in 2019, I long admired the excellence of the organization and look forward to continuing to build a legacy that supports and recognizes Latin music,” said the new president, who until now served as COO of The academy.

Abud’s previous experience is focused on the television business, as he directed Azteca América, Grupo Salinas’ channel for Hispanic audiences in the US, and before that he worked for 14 years at the NBC Universal group, which controls Telemundo.

Since joining the Academy, Abud has launched a new digital strategy for the institution.

In recent years the institution has tried to renew itself to approach new audiences and musical genres, at a time when Latin urban music is popular throughout the world and occupies a prominent position in the Anglo-Saxon awards ceremonies.

In addition, the Academy created the Latin Grammy Cultural Foundation in 2014 to promote Latino culture through scholarships, grants, and educational programs.

The next Latin Grammys are scheduled for fall of this year and this time, if conditions permit, with a face-to-face gala that will be broadcast on Univision.