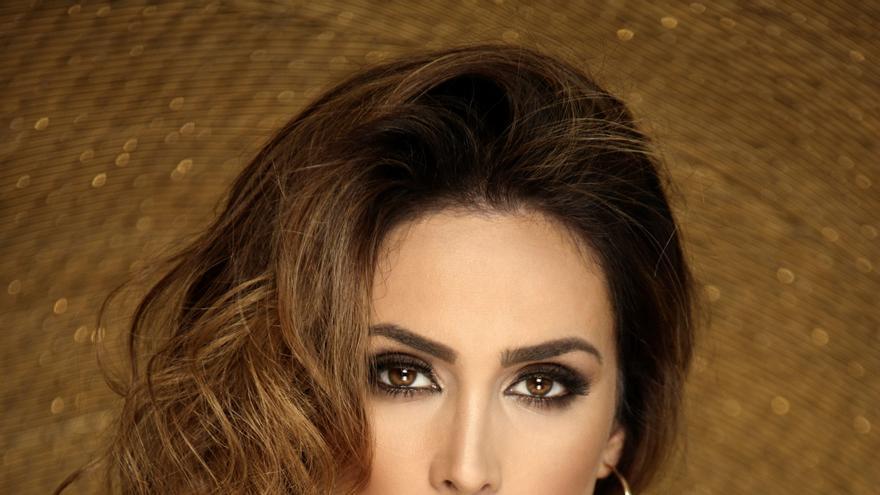 Miami, Feb 9 (EFE) .- The Latin American Music Awards (Latin AMAs) will return this year after the pause imposed in 2020 by the covid-19 pandemic and will be held on April 15 in Sunrise (Florida, USA). ), announced on Tuesday the organization of the event.

The gala at the BB&T Center Coliseum, which will be broadcast live on the Spanish-language network Telemundo, will be hosted by actress Jacqueline Bracamontes, who will repeat as host of this event with performances in Spanish and English.

“Music is an important force that unites us all and I am delighted to return as the host of this great event once again, to recognize and celebrate our most popular Latino artists,” said Bracamontes, who was host of “La Voz “Mexico for five seasons.

Like the American Music Awards, the gala on April 15 will honor those who get the most votes from fans.

“During the last six years, the Latin AMAs have become a global platform for artists who really connect with their audience, since the winners are selected only by the vote of the fans,” said the president of Entertainment in a statement. and Telemundo Content, Ronald Day.

The nominees for this year’s Latin AMAs ceremony will be announced on March 2.

In the 2019 gala, among others, Anuel AA, Ozuna, Romeo Santos, Sebastián Yatra and Christian Nodal were awarded; while Marc Anthony received an award for excellence and Becky G the award for Extraordinary Evolution.

It also featured performances by figures such as Farruko, Becky G, Daddy Yankee and CNCO, during a broadcast that achieved a total audience of 4.2 million viewers and placed Telemundo in position 2 among all the open signal networks in the segment. of adults between 18 and 34 years old.

This year’s gala will be broadcast in the American region through Telemundo Internacional and the cable channel Universo.