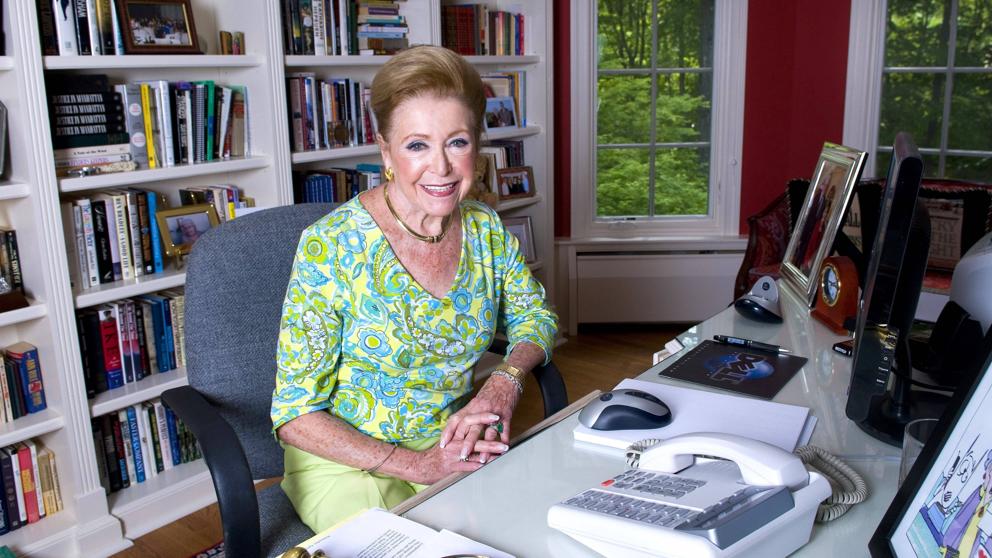 Plaza & Janés publish this Thursday throughout Spain Don’t cry for a kiss, the last novel that Mary Higgins Clark He wrote before he died on January 31 at age 92.

As the Barcelona publishing label explained today, its age did not affect at all its editorial publishing rate of two new novels per year. The key to the prolific author’s popularity lay in “her ability to make readers trapped by her stories and her talent to develop elaborate plots based on current affairs of the moment.”


Mary Higgins Clark sold one hundred million copies of his books in the United States alone and much of her success was in her work discipline, which was forged in a hard childhood in the Bronx and an early orphanhood that forced her to start working at fifteen as a telephone operator. He did not publish his first book until he was widowed, with little more than 40 years and with five dependent children. He got up at dawn to be able to write before a hard day.

Michael Korda, editor-in-chief of Simon & Schuster, his North American publisher, and with whom he worked for 45 years maintaining a close friendship, said about her that “she was unique, nobody connected as much with her readers as she did; I understood them as if they were members of their own family. ”


He did not publish his first book until he was widowed, with little more than 40 years and with five dependent children

In the novel, journalist Gina Kane receives an email from one such “CRyan” describing the terrible experience she lived while working on the famous REL News news network. Gina tries to get in touch with Ryan, but when she doesn’t respond to her messages, she discovers that the young woman has died in a tragic and strange accident.

Michael Carter, a lawyer who works for REL News, is in a very uncomfortable situation as several employees have suffered sexual harassment by the star host of the chain, and now Carter has to buy his silence. With the company’s IPO coming closer and closer, Carter’s attempts to prevent the scandal from being made public are only comparable to Gina Kane’s strong determination to get everything to come to light.

In search of the perfect Pinocchio | Culture