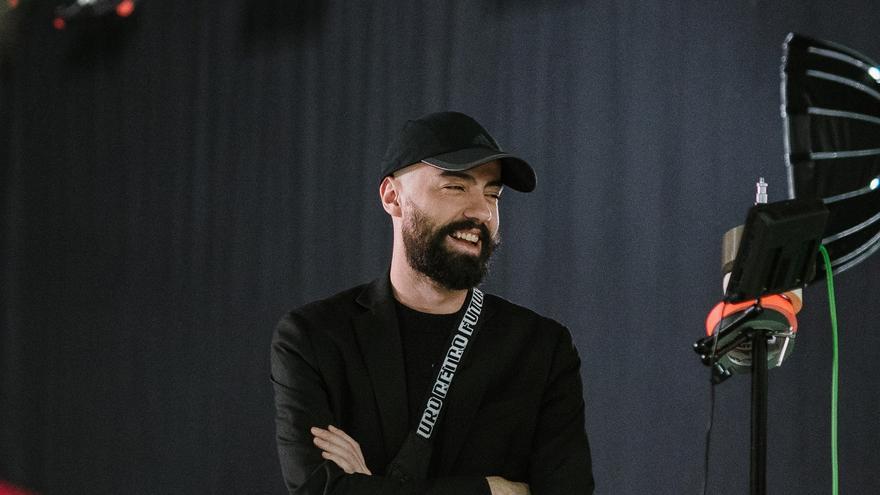 Madrid, May 5 (EFE) .- Omar Álvarez played his last session on February 28, a month before he died. It was a party with friends that he conceived and recorded as a "love letter to techno culture" to seal a creative farewell that had begun when doctors told him that he had little time to live.

The recording will be published this Saturday, May 8 at www.thelastrave.es, and that same day it will be screened at the Cineteca del Matadero in Madrid.

DJ Mistery Shopper, born in Sao Paulo in 1987 (but raised in Asturias) and died in Madrid on March 27 from colon cancer, also presented at that session the four songs from Warehouse Kawasaki, his posthumous EP, which can be heard on platforms. digital on the 10th and will have a small print run on vinyl.

"Faced with the double loss of social spaces for music and the common time to inhabit them, Omar proposes The Last Rave as an inner journey, straight to the center of a shared experience, but never lived: a last party, a last gift, a farewell ritual forever postponed in the middle of the end of days ", explains a note from the production company Menta Records.

"It was not really a party, it was a shoot in the Fluge recording studios in which all of the attendees had our PCR done and wore a mask," says Libertad Suárez, friend of Omar Álvarez and also a member of Menta, the label of independent music that he co-founded.

Clad in his characteristic white suit and with a balaclava, he prodded for a little over an hour. Meanwhile, around twenty people, his closest friends, listen and dance to the songs he mixes. In the end, he joins them as "L'amour toujours" by Gigi D'Agostino plays.

"He got energy from where there was none and he also enjoyed a lot. Everything went well and quickly," says Libertad Suárez.

While the music is playing, almost always trance rhythms, graphics and videos are projected on Omar's back, some of them alluding to his physical and mental process, and with repeated messages such as "Extraordinary Kindness" or "Be respectful."

Among the songs that are heard, the four that make up Warehouse Kawasaki: Shiny Sunday Morning, Serious Problems at the Kabuchiko Meeting, World's End Architect and Childhood Crush, a "tribute to a rave and techno culture that disappeared before I could get to live it in first hand, "explains Mint's note.

Audiovisual and videogame creator, fashion, music and trends or public relations journalist, among all the facets in which Álvarez developed his talent, the one that perhaps has ended up making him better known has been the podcast "Omar se muere", which began to record in December with the comedian Antonio Castelo.

Eight chapters "about life, death, love and its things", explained its creators, which began when they had already announced that there was no more treatment for him, and in which he narrated his experiences and reflections with humor and pain.

In addition, during these months he has practically finished the video game "Leviathan of Fire", which may end up being culminated by his former colleagues and has made collaborations such as a musical session for the Moonwater soft drink brand ("Moonsounds").

"Cancer is going to kill me, but it will not take a minute away from my remaining time, which will be brilliant, precious and precious, because I am surrounded by the most wonderful people there is, and that is why I still consider myself the person luckiest in this world, "Alvarez wrote on his social networks when he received the news that the doctors were giving him a few months to live, which he took advantage of as much as he could.