through the eyes of Pepe Castro (Vigo, 1923) have passed the great fishing grounds of the Galician fleets. At 98 years old, this Galician sailor remembers in great detail joys, sorrows and the occasional scare that the sea has given him. Pepe is the last remaining crew member of the Sea of ​​ireland, the first Galician ship to conquer the icy and prolific waters of Newfoundland. Living history of Galician fishing.

That first incursion of a Galician fishing vessel in Canadian waters is not only far in time –it was at the end of the forties–, but also in the material means they used. "Who would catch the gear and the boats of today on those trips," recalls Castro, who has been out on the high seas for 38 years. That ship with which they crossed the Atlantic in nine days, the Sea of ​​ireland, It was barely 25 meters long and about six meters wide.: “We were not the ones in the most danger. Portugal at that time sent convicts to fish. They were sent on sailboats. Many were lost in the mist and were never heard from again." 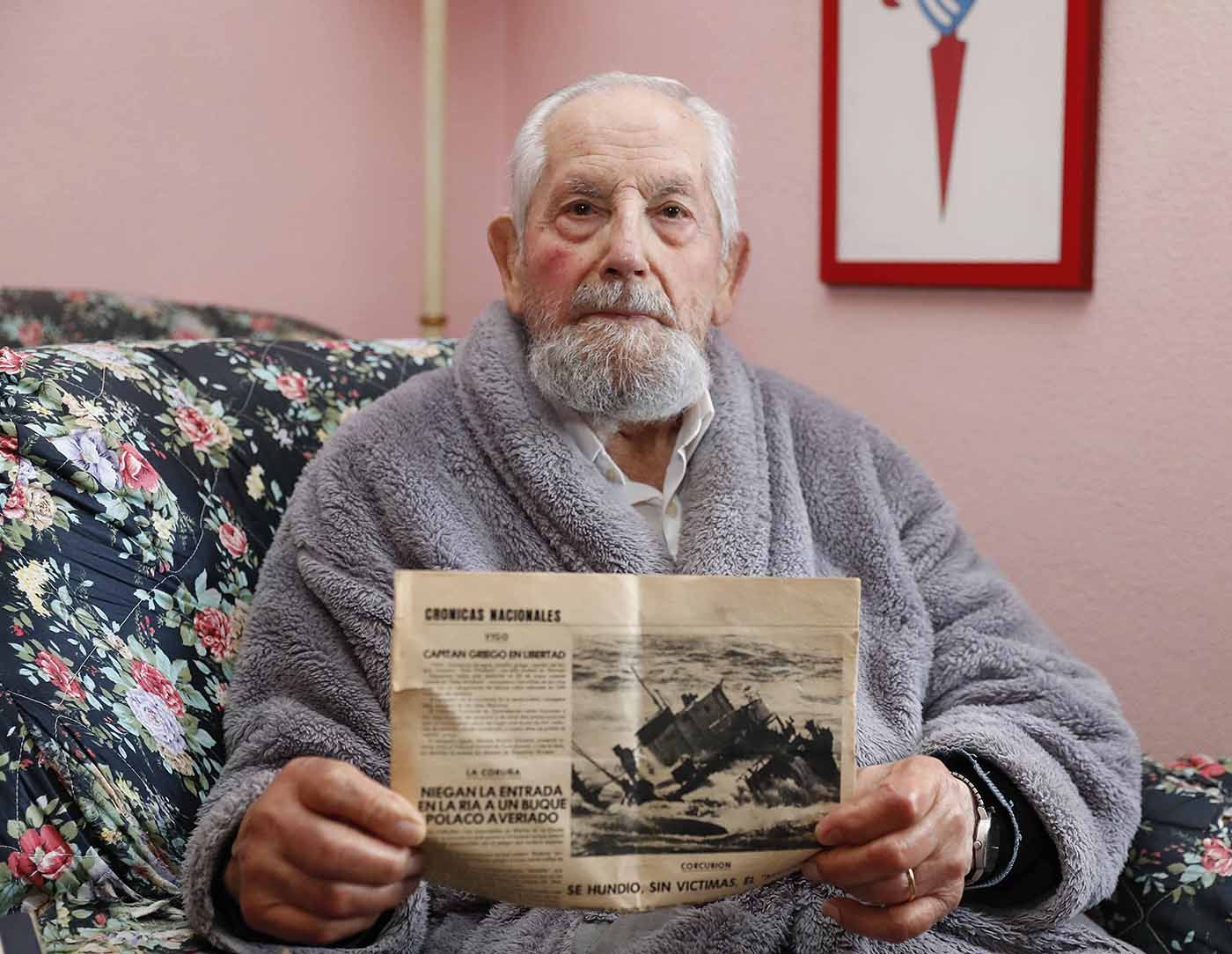 Although on that first trip the sea was not particularly rough, the temperatures were freezing. "Our surprise when we got there was that the ship began to be covered with ice," he recalls, still surprised. "Then, the captain ordered the water pump to be activated to undo it, but the cold was such that, as soon as he left, he froze."

“In the middle of the World War, an Italian plane shot at us”

Pepe also compares those hemp rigs that they used with those of today that are usually made of nylon: “We went to the cod, which we knew had a lot of strength. We had new gear and, even so, many times the copadas broke our gear”. This “engine sailor”, as he likes to clarify, acknowledges having been scared in some of those pulls of the cod schools: “The weight of those cods was such that they made the boat wobble”, he recalls.

The dangers of the frozen sea

Without radar or very sophisticated technologies, these Galician sailors entered waters that were literally frozen. Pepe remembers the sound of the ice blocks hitting the hull of the Sea of ​​ireland. "That was of such magnitude that when we arrived at the dry dock we saw all the dents in the hull," he adds. The most useful technology they had at that time to deal with that risk "of ending up like the Titanic" was a simple thermometer: "We carried it on the bridge and when the temperature dropped drastically, we knew that a large ice floe could be nearby. . That way we knew when we had to take extreme precautions.”

“The closest thing we had to a radar was a thermometer. That way we knew if there was ice nearby”

The adventures of this sailor with the ice are innumerable. Pepe remembers another experience that marked him especially. On one such trip to Newfoundland, shortly after leaving a Canadian port, "the water completely froze" and the ship ran aground. As the ship stayed about thirty meters from the port, some of her companions decided to get off and walk on the ice to land. “They didn't know how dangerous that was. Yes, there were hard areas, but others were soft. I remember that more than one person was pulled out of the water by their hair”, he recalls with a certain snarl. They learned from those falls and "those who went after tied themselves with a rope for whatever might happen." 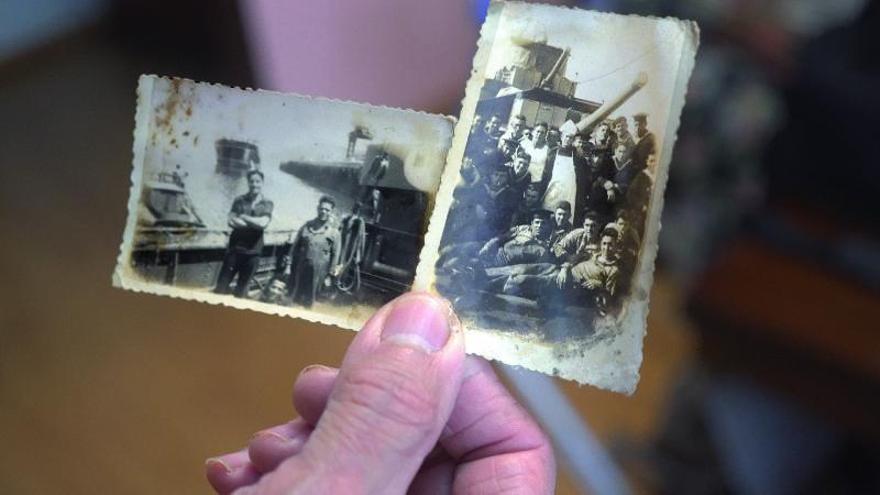 A shipwreck in Fisterra

After many years embarked far from home in destinations such as Newfoundland or the Gran Sol, Pepe decided to continue at sea, but closer to home. Against all odds, it was on the Galician coast where he suffered his first shipwreck. "We were fishing in the outer waters of the Cíes and once we filled the quota, we headed to the port of Corcubión to unload." In turn, a truck had to leave A Coruña to arrive at the port at the same time and unload all the fishing. The ship was the Masso 29.

“In the shipwreck that I experienced, luckily we were all saved”

Approaching the Coruña coast, the Carrumeiro lighthouse, which identifies some dangerous lowlands in the Corcubión environment, was off. “The coast captain didn't notice and we went straight towards the coast. We almost jumped into the mountains,” recalls Castro. With the noise of the boat hitting the stones, Pepe ran to the bridge to stop the main engine. Then, the ship's double bottoms broke and the diesel began to pour into the water: “That was one of the keys so that the sea did not hit us hard while we were stranded. The diesel quenches the water.”

The most terrible toll of the sea in 44 years

That night the sea was quite calm and in view of the impossibility of getting out of that jam, the crew decided to abandon the boat. Pepe left all his things except his statuette of the Virgen del Carmen. They all counted on coming back the next day and by daylight, calmly collecting their belongings. “The owner recommended that we go early so that no one could steal anything from us,” he recalls. But when they arrived at the scene of the incident the next morning, they threw their hands in their heads: "The ship had been destroyed and flown twenty meters above the ground." According to his testimony, the ship, which was strong, had broken in the middle. The stern, where the engine was, had stayed in place under its weight, but the entire bow had been blown off.

The experts who were on land at the time explained that just two hours after the incident, the sea rose with great force: "If we delayed a bit, no one would have been saved."