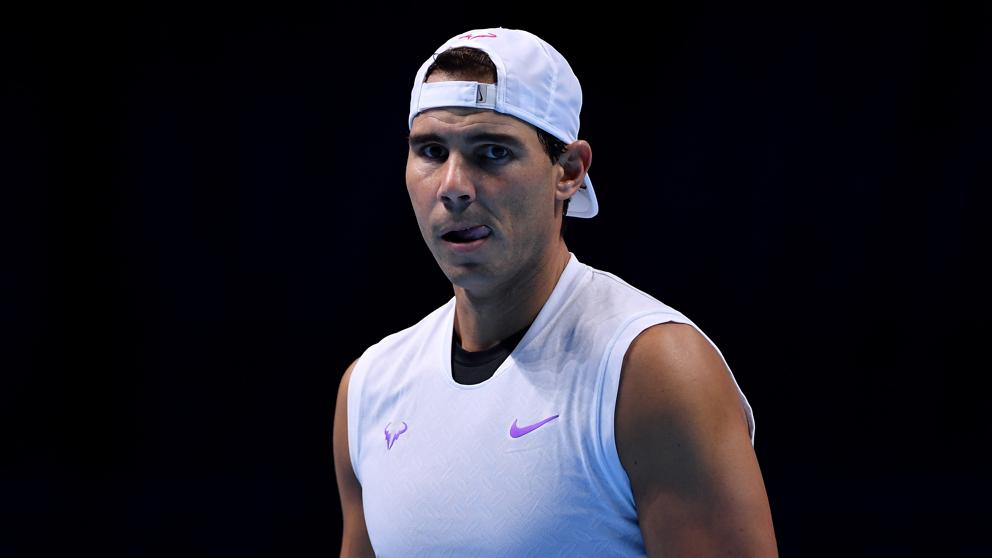 Rafa Nadal has in his collection the most precious jewels in the world of tennis. In their showcases titles appear in Roland Garros, in Wimbledon, at Australian Open and in that of U.S. In their saddlebags is also the Davis cup and the Olympic gold. It has been number 1 in the ranking and currently, since last Monday, it is again.

But he has never lifted the trophy of teachers, has never won the tournament that brings together the best eight of the year and starts this Sunday in London, although the Balearic will not premiere until Monday against German Alexander Zverev (21 hours). Under the roof and in the final stretch of each season the precise conditions have never been given for the Manacorense to be crowned in this competition, an appointment that he usually takes almost always with physical problems.


Nadal will debut on Monday against Alexander Zverev

This year is not an exception since Nadal has landed in the English capital in the process of tune-up after the abdominal problem he suffered before the Paris-Bercy semifinals, eight days ago, and that has caused his state Physical is an unknowable, especially when taking out. "I am not going to lie, I trust to be well but I have a little doubt because it has been a short time since what happened to me in Paris," says Nadal.

The Mallorcan fights with Novak Djokovic to finish 2019 at the top of the ranking. 640 points are separated and the tournament distributes a maximum of 1,500. Nadal is part of the André Agassi group together with the aforementioned Zverev, Stéfanos Tsitsipas and Daniil Medvedev. Before this last one he released in September a final of the United States Open that will remain for the memory.


"I am not going to lie. I trust to be well but I have a little doubt because it has been a short time since what happened to me in Paris-Bercy ”

“Obviously I want to finish as number 1 but it is not my main objective. At this moment in my career I can choose my challenges and now I can play 100%, ”says Nadal, who will see the faces with three players who seek to dethrone the mastery of the three great classics in the circuit.

In the other group, the Björn Borg, which opens today, are Novak Djokovic, Roger Federer, Dominic Thiem and the revelation Matteo Berretini, the first Italian in a Masters in 41 years. Djokovic opens the tournament against the transalpine and Federer faces Thiem. The Serbian does not hide that he feels an extra motivation to overtake Nadal in the ranking.

"It's one of the great joys that one can take in tennis along with winning a Grand Slam," says the Balkan. If he succeeds, he will be the second player in history, after Pete Sampras, to occupy the highest place in the ATP at the end of six seasons. The Masters will be played this year and the next one in London and from 2021 will do it in Turin.