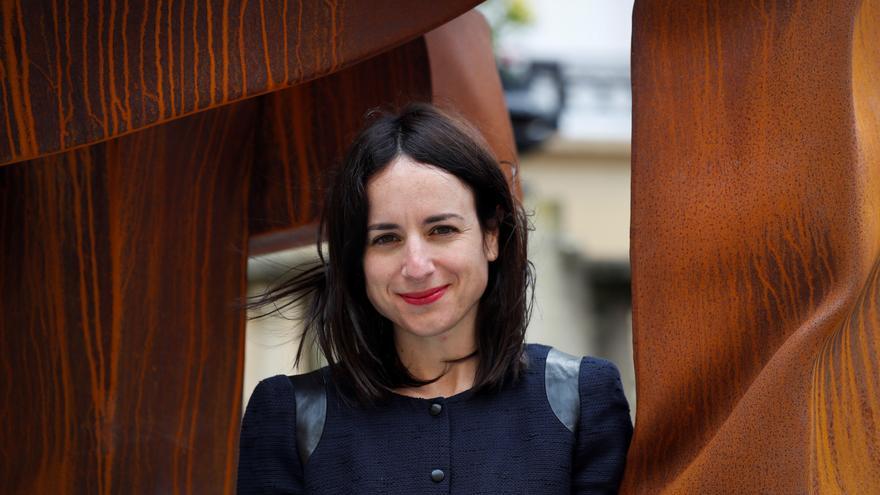 Los Angeles (USA), Apr 24 (EFE) .- The most unusual, shrewd and endearing detective in cinema in recent years lands this Sunday at the Oscars, where the Chilean “The mole agent” will try to fulfill his last mission taking the Oscar for best documentary.

“We feel happy and super proud,” its director Maite Alberdi told Efe in a video call after arriving in Los Angeles (USA).

Alberdi shares a nomination with the producer Marcela Santibáñez for this Chilean sensation who will be measured against “Collective”, “Time”, “Crip Camp” and “What the octopus taught me” for the award for best documentary.

Santibáñez explained that just arriving in the Californian city in the middle of a pandemic was already a mission worthy of a detective.

“It has been a roller coaster. Until we were here I did not think we were going to make it,” he commented with a smile.

The Chileans explained that, because their country’s borders were closed, they had to obtain “special permits” to be able to attend the Oscars.

On Californian soil, Alberdi and Santibáñez must face a quarantine at the hotel and several PCR tests to be able to go to the ceremony on Sunday.

But all is little to attend as nominees to the great movie party where, in addition, they will be accompanied by Sergio Chamy, the wonderful and brilliant protagonist of “The mole agent” who, earlier this week, announced on his Instagram that he was on his way to the Angels.

“It is the first flight in his life so that has been another adventure,” Santibáñez joked about this trip of “Don Sergio” at 87 years old.

From its acclaimed premiere in January 2020 at the Sundance Film Festival (USA) to its Oscar nomination, “The Mole Agent” has swept where it has set foot with the fascinating story of Sergio Chamy, an octogenarian who infiltrates a nursing home to find out if the elderly are getting the proper treatment.

Alberdi commented that the Oscars are like “the big leagues” and that they now receive “a giant wave of daily feedback.”

But above all he praised that, beyond the cinematographic discussion, what moves them the most is the “unanimity” in the positive feeling and “the love towards Sergio.”

In this sense, Santibáñez pointed out that from the beginning they conceived “The mole agent” as a “universal” story.

“Obviously we wanted Chile to be a success, but we wanted not only to think locally but to think about not being afraid of breaking the borders,” he argued.

The reflection on the elderly and the care of the elderly is the backdrop for “The mole agent”, something that Alberdi admitted that he gained a certain “contingency” due to the context of the pandemic.

“But the movie was always universal. When we presented it at Sundance, we were lucky to have a face-to-face premiere. So, being inside the room and feeling how they were moved, that we saw a young gringo who couldn’t stop crying … It was very impressive, “Alberdi recalled.

Finally, “The Topo Agent” extends a fabulous run at the Oscars in Chile, a country that in 2018 won the award for the best international film for “A Fantastic Woman”, by Sebastián Lelio, and which in 2016 won the Best animated short award for “Story of a Bear”, by Gabriel Osorio.

Alberdi stressed that Chilean cinema has known how to “build a brand” to go out into the world, he trusted that “The mole agent” would serve as an example for other young filmmakers in his country, and joked that perhaps Chile is getting used to going to the Oscars are something everyday.

“It happens to young children that Chile is now in the World Cup (it qualifies for the World Cup) and it’s like: ‘Oh, obviously …’ But we are from a generation in which Chile did not go to the World Cup And now it has started to be in Chile like: ‘Oh, another Oscar nomination …’ “, he said with a laugh.