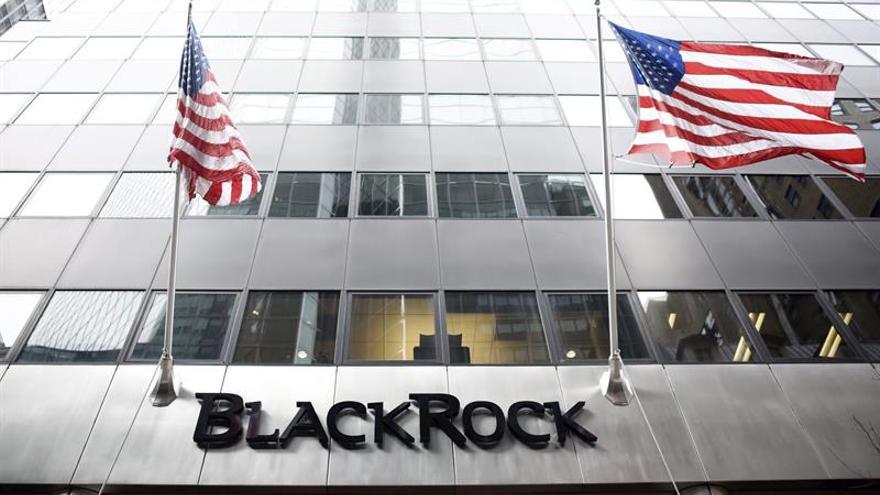 Blackrock, the largest investment fund manager in the world and the first shareholder of the Ibex 35 in Spain, with a special presence in the financial sector. Its CEO, Larry Fink, is one of the most powerful entrepreneurs and his words are often heard by the executives of the largest companies in the world. Every year he writes them a letter in which he sets out what the objectives of the companies in which he participates should be. In the latest, published in January, he warned them that he would penalize companies that did not face the climate challenge.

However, this Thursday he recognized that there is a clash between these calls for green investments and the fiduciary commitments he has with his clients, which force him to improve the return on his funds invested year after year. “There are people on the left who think that we should be pushing for change but I don’t want to end up in jail for not having improved the return,” Fink pointed out in a forum organized by Banco Santander where its president, Ana Botín, and the Minister of Economy, Nadia Calviño.

In his presentation, Fink has insisted on his idea that climate change should drive the strategies of companies. The moderator has suggested a difference between this speech and some of the investments made by the fund manager he leads. “There are groups that think that we do not practice what we preach,” he acknowledged, excusing himself in those fiduciary norms to justify his actions. “If we tell all companies that tomorrow we have to be green, we would have a depression in the economy,” he pointed out. “The best way to guarantee sustainability is economic growth or we will not have the luxury of investing to protect the environment, it is a long-term journey,” he concluded.

Blackrock is precisely the largest shareholder of Banco Santander, with almost 5.5% of the entity. During his analysis of the current situation in the economy and the financial sector, Flink agreed with Botín in calling on the European authorities to end the negative interest rate policy. Flink has assured that he is “pessimistic” in the short term due to the impact of these negative rates. “I do not understand that in Europe interest rates are negative and will be for a long time, there comes a time when their effect on monetary policy is very limited,” he said. An idea with which the president of Santander has agreed: “It is not easy, monetary policy is subject to limits and there is a time when negative rates have the opposite effect.”

Botín has been critical of the regulation that banks have to face. “The regulation does not help the banks,” he assured in his conversation with Fink, who he encouraged to invest more in Santander. This is how he has recovered a claim from the president of the bank who comes from afar, arguing that the same rules should exist for all companies that offer banking services, given the entry of new competitors, especially technological ones. “The new competitors do not abide by the same rules,” he insisted. “We also need a single market in Europe, we have just launched Openbank — its digital bank — but in Germany and the Netherlands they are not the same rules as in Spain,” he argued.

Botín has been in charge of presenting the brief participation that Minister Calviño has had in the forum, whom she has praised assuring that “she is an excellent representative of Spain abroad” and that she has “vigorously defended” the program of the European recovery. The president of Santander has requested, yes, an effort to the Government to keep the companies. “It is essential that companies survive, the more they do, the more jobs there will be.”