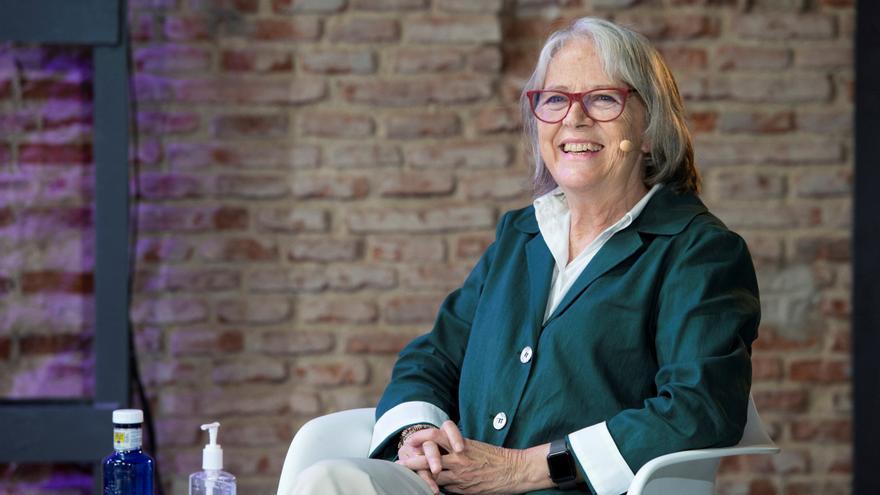 The Labor Inspectorate has issued an infraction certificate against the public news agency EFE for not having implemented the record of working hours, according to Vozpópuli has advanced and has confirmed elDiario.es. The organization has not yet implemented any system of time control of the start and end of the workday of its employees, mandatory for more than two years, as the CCOO union recently denounced in a statement.

Specific, the registration of the working day is mandatory from May 12, 2019, after its approval by the first Government of Pedro Sánchez. At that time, Minister Magdalena Valerio complied with a historical claim from the labor inspectors unions and the unions, which demanded this measure to be able to demonstrate irregular working hours. Such as, for example, unpaid overtime and fraudulent part-hours.

Union sources explain to this medium that there was already a previous complaint against the agency for not applying the registry, “six months” after its entry into force, but that on that occasion EFE got rid of the fine because it assured that it was negotiating the system. The then Minister Magdalena Valerio explained that the Labor Inspectorate would give companies a certain amount of time to comply with the new labor obligation.

But two and a half years later, the agency continues to fail to comply with labor laws and the Ministry of Labor has finally proposed a sanction against the public news agency. The EFE Agency has been chaired since February 2020 by Gabriela Cañas, who took over from Fernando Garea, at the head of the agency from July 2018 until his resignation by the Government.

The union Commissions Workers warned in a statement last Thursday that “a small fine” from the Labor Inspectorate had fallen to EFE for violating this obligation of labor regulations. At this time, the public agency still has not applied any time control system, as this media has learned.

Failure to comply with the mandatory registration of the day is a serious infraction in the LISOS (Law on Infractions and Sanctions of the Social Order), as established in the decree that regulates the time control. The consequence can be a fine of between 626 euros, in its minimum degree, and 6,250 euros, in the maximum. In addition, if the company incurs in other types of irregularities, such as unpaid overtime, the Labor Inspectorate may impose other sanctions.

“The management of this public communication company is still in no hurry to adapt to the law that requires it to record only the time of entry and exit of its workers. But it wants to complicate it with the intention of including in the middle of those parameters legal – entry and exit – others that exceed the mandate of the registry: temporary, such as effective work time; situation (geolocation) or personal (biometric records, such as fingerprint or iris) “, also criticizes the CCOO statement.

elDiario.es has tried to collect the version of the EFE Agency on this sanction, but has not received a response until the moment of publication of this article. According to Vozpópuli, the public company assures that it is working on this issue and blames the pandemic for the delay in launching the registry.