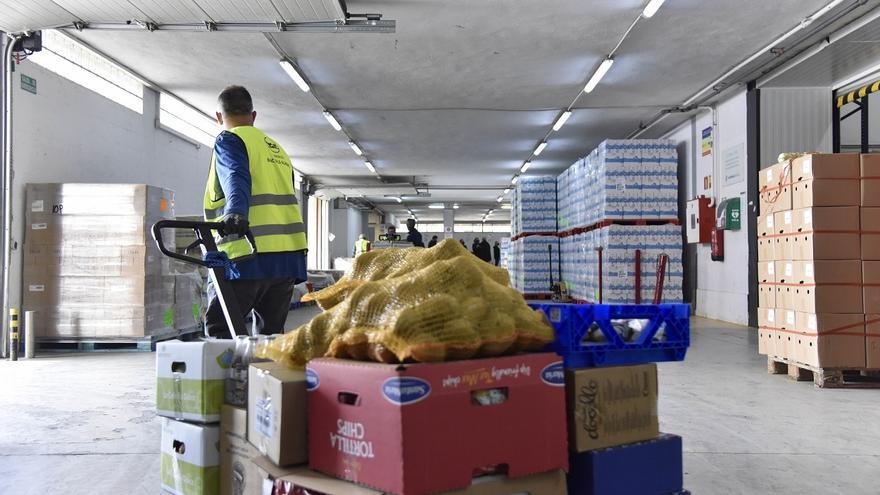 The La Caixa Foundation has raised one million euros in the second edition of the campaign 'No home without food ', that seeks to cope with the increase in demand for Food Banks in the face of the socio-sanitary crisis of the pandemic.

In a statement, the president of the 'la Caixa' Foundation, Isidro Fainé, has also announced that the entity will donate an additional million euros that will be distributed to the different food banks in Spain to help the people most affected by COVID-19.

"The health crisis begins to subside thanks to the vaccine, but the social emergency persists. Citizens have responded generously to this essential action so that the most vulnerable families have their basic needs covered," Fainé stressed.

Along these lines, the la Caixa Foundation highlights the need to continue showing financial support to families in vulnerable situations. "This situation could be aggravated if there is no rebound in economic recovery when the exceptional social protection measures, such as ERTE, end," they added.

According to the Catalan Federation of the Food Bank, the demand for food increased by 30% at the beginning of the pandemic and 60,000 more people were served than in 2019.

In addition, they have also identified that those who request food aid are not only people living in severe poverty, but also families that before the pandemic had medium or low income and young people who have lost their jobs.

Faced with this situation, the 'la Caixa' Foundation, CaixaBank and food banks hope that both companies and Spanish society "continue to show solidarity with those who need it most".

This is how the chef has done it Ferran Adria, the actor Antonio Banderas and the model Vanesa Lorenzo, who have shown their commitment to action by giving it visibility on social networks and claiming the role of food banks.

The la Caixa Foundation, together with CaixaBank, promoted 'No home without food' at the beginning of the pandemic to alleviate its "most extreme consequences".

In the first edition of the campaign, the foundation raised a total of 2.4 million euros, along with an additional million contributed by the bank.

Until June 30, those interested in participating in the initiative can make a donation through Bizum to number 38014, on the online page www.ningunhogarsinalimentos.org or at 'la Caixa' ATMs.