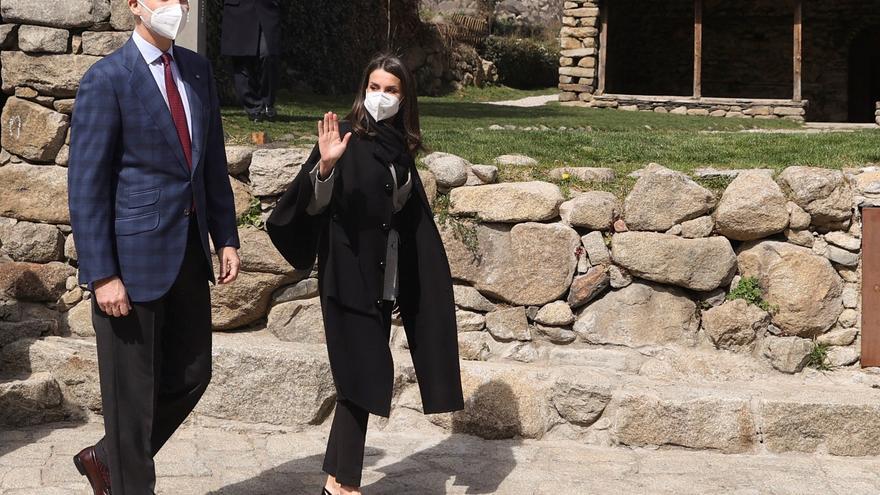 Zaragoza, Mar 29 (EFE) .- The Kings inaugurate this Monday in the Zaragoza town of Fuendetodos the exhibition “The phantom look”, in which the artist Fernando Martín Godoy pays tribute to the painter Francisco de Goya.

The exhibition, organized by the Goya-Fuendetodos Cultural Consortium and which can be seen until June 27, is part of the activities with which the Zaragoza Provincial Council and the Government of Aragon are commemorating the 275th anniversary of Goya’s birth.

All the works have been loaned courtesy of Martínez & Avezuela and the Caylus Gallery in Madrid and will be exhibited on the first floor of Goya’s birthplace in Fuendetodos. In the one that is identified as the bedroom of his birth, a portrait of the artist has been placed in an attitude of beginning to paint a drawing made by Martín Godoy.

For the first time, Goya’s birthplace has been emptied, it has been put away and some restorations have been made so that the building could host the work of Martín Godoy, in which Goya is the protagonist, according to the manager of the Cultural Consortium Goya-Fuendetodos, Ricardo Centellas.

The sample is made up of 17 works, all made with the Chinese ink technique, with which Martín Godoy, in homage to Goya, reinterprets his work.