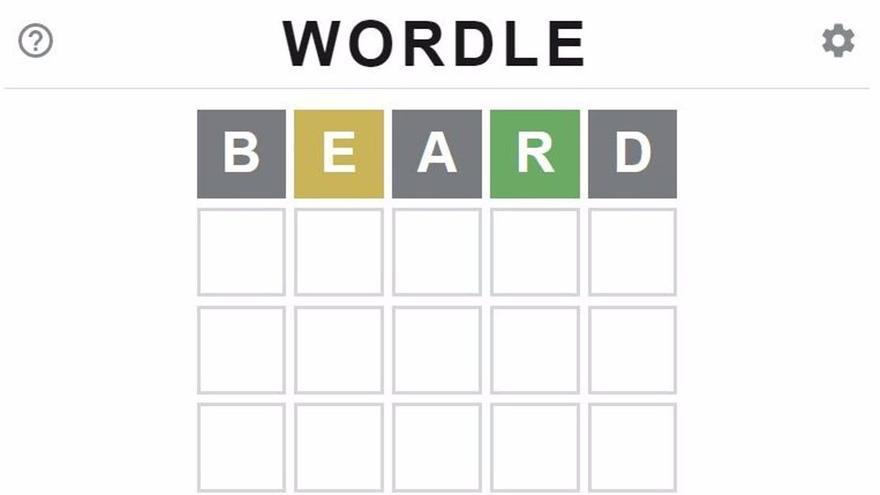 The year 2022 has started with a new viral game with crossword format that has reached social networks such as Twitter Y Facebook and it is made up of five squares that form a word that must be guessed in six tries.

Is about Wordle, a game that consists of deducing the five letters of a word without clues. After a first attempt, the program warns with different colors if one of the chosen letters is not in the word.

This will show the squares in color Gray if the letters that have been chosen are not part of the proposed word; yellow if they are in it, but in a different position; Y green if the letters have been placed in the corresponding place.

The user has a total of six attempts to guess the word and, once the crossword has been solved, they will not have the option to play again until they have passed 24 hours.

Unlike similar games, Wordle does not present its own application for Android or iOS, but to access it it is necessary to do so through a web page. This, in addition, has no advertising and its results can be shared on social networks such as Twitter or Facebook, which is why it has become a viral title.

This game was born from an idea of Josh wardle, a 'software' engineer who created Wordle (whose title comes from a pun on his own last name) to liven up the days of confinement during the pandemic.

As explained by this in an interview for The New York Times, went from being a game that he shared with his relatives through WhatsApp to having 90 players in the month of November 2021.

On the first Sunday of this year, this game similar to Mastermind I already had 300,000 people, a hobby that adds new followers every day and has become a viral game.