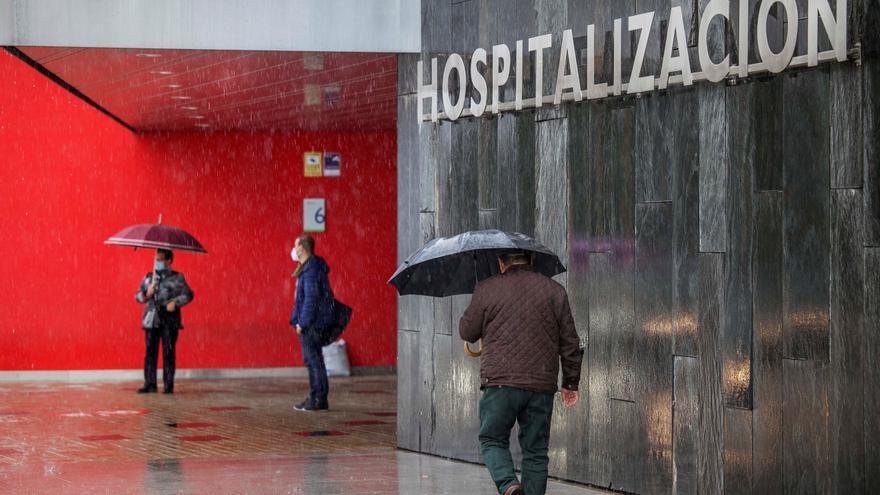 “It has taken a lot to get here after almost two years of a pandemic”, summarizes the Minister of Health of the Principality of Asturias, Pablo Fernández Muñiz, after learning the latest data published by the Ministry of Health. Asturias has become the first region in Spain to return to the “new normal”, after more than 13 months. The incidence in the Principality is already below 20 cases per 100,000 inhabitants, less than half of the next community in better situation and also far from the national average, of 74. In fact, its neighboring community, Cantabria, exceeds the 100 incidence cases. What is the secret of an autonomy in which the pandemic has behaved better than in the rest of the country? For its health managers, it is summarized in three keys: the high rate of vaccination, the severity of the restrictions and the 4+ System.

The big cities with the best incidence data are in Tenerife and Asturias, and the worst in Catalonia

“Epidemiological data show improvement, but we must not fall into triumphalism, we must be cautious, continue to maintain prudence as we have been up to now, look ahead and monitor the situation continuously,” warns the Health Minister. The figures released by the ministry also reflect a continued decline in incidence, which in the last two weeks has dropped by 68%.

Despite the good evolution figures, the Health Minister has once again asked citizens to avoid falling into euphoria and has called for “caution” to move forward safely and avoid setbacks in the management of the pandemic. This has been transmitted by Fernández Muñiz in his appearance at the General Meeting of the Principality.

In addition to the incidence data, there are two fundamental factors for Asturias to have reached this “new normal”. “A much lower healthcare pressure than there is in the Spanish territory, in addition to a very high vaccination coverage with a complete schedule”. This is how the epidemiologist Daniel López Acuña, former director of Health Assistance in Crisis of the WHO, based in the Asturian region considers it.

How do you get here? We review the keys to Asturias’ trajectory in this last year of managing the pandemic.

Acting with “determination and caution” from a public health point of view when applying restrictions is the first of the keys highlighted by the epidemiologist. “These measures are just beginning to relax now,” adds Acuña. “That the restrictions disappear within a month does not seem viable,” the Minister of Health of Asturias warned the Board. “That some restrictions to the new situation can be made more flexible during this month is possible, always progressively.”

The second, the “great rate of vaccination”, as Fernández Muñiz considers. In the whole of Spain, 76.6% of the population has already received the complete guideline against COVID-19 and 79.3% a dose, according to the report published yesterday by the Ministry of Health. The rates in Asturias are higher: 83.5 and 85.3%, respectively. “We are putting 100% of what arrives before the end of the week,” explained the Minister of Health of the Principality. “The vaccination has helped to have less severity, hospitalizations, healthcare pressure and deaths”, considers the epidemiologist López Acuña.

The last key, according to the former director of Health Assistance in Crisis of the WHO, is the efficiency of the so-called 4+ System, adopted by the government of the Principality. Through this mechanism by which the epidemiological indicators of each municipality in the region are analyzed, restrictive measures are applied in a localized manner. “This allowed maintaining restrictions in the councils that exceeded the thresholds without affecting the entire autonomous community,” says Daniel López Acuña, who in turn highlights the attitude of the Asturian population to “protect themselves and others.” “The use of the mask is the majority in the streets and, although there were some sporadic bottles, they did not have the influx of those from other places such as Madrid or Barcelona.” The expert in epidemics considers that the government of the Principality of Asturias has been receptive when it comes to listening to the recommendations and analysis of technicians and scientists. “This has enabled evidence-based management.”