The number of computers connected to the Internet and the volume of data they produce is growing at such a speed that traditional centralized infrastructures have difficulty adapting. The solution: Edge Computing

The Edge Computing It enables data produced by Internet of Things (IoT) devices to be processed closer to where it was created rather than sent through long journeys to reach data centers and clouds.

Process the data as closely as possible

The beginning of this decade has been marked by the use of advanced IT infrastructures from Cloud Computing, the technology that allows remote access to software, file storage and data processing through the Internet, being an alternative to running on a personal computer or local server. The accelerated experience lived has revealed the limitations caused by the distance between the personal or professional devices in charge of obtaining the data and the huge systems that process it, hosted in the cloud.

To minimize the disadvantages of this remoteness and improve process efficiency, comes the Edge Computing which is like a new data aggregation layer, closest to data collection devices, which reduces latencies, improves security and makes it possible to process the data in play faster and with greater precision.

With this new architecture, the data no longer depends on a distant cloud region, but there are many smaller and closer ones processing nodes (Edge Nodes), which do a first screening, sending only the most interesting ones to the cloud. Once there, as the quality received is much higher, it is possible to focus on the information that really adds value, and obtain more efficient and faster results.


The advantages of Edge Computing

As we see, the Edge Computing It consists of bringing the data processing as close as possible to where it is being generated. It’s a paradigm shift that changes everything. The functions are similar, but as the processing happens much closer, the speed skyrockets, the latency is reduced and the possibilities multiply. Thus, you can enjoy the quality, security and reduced latency of processing on a PC, along with the flexibility, availability, scalability and efficiency that the cloud offers.

The technology that makes it possible

This is where the second part of the equation comes into play: 5G and fiber optics. Among their capabilities, 5G and fiber offer very high latency reductions. Latency is the time it takes for information to go to the server and back to the user. Currently, 4G offers on average latencies of 50 milliseconds. With 5G and fiber, that figure theoretically drops to 1 millisecond. In other words, not only does the server bring the server as close as possible to where it is needed, at the edge, it also reduces the time it takes for information to travel to and from the server.

According to Telefónica sources, the deployments of Edge and 5G complement each other, since on the one hand the deployment of 5G provides the Edge high performance access and enables telephone exchanges for the new virtualized network architecture, which can also be used to deploy services and infrastructures for clients. On the other, the deployments of Edge they provide the compute and storage capabilities that many 5G services require.

What is expected of this technology?

An IDC study from the end of 2020 indicates that the global market for Edge Computing will hit $ 250.6 billion in 2024, with a compound annual growth rate (CAGR) of 12.5% ​​over the 2019-2024 forecast period. Other studies such as that of the research firm Global Market Insights point out that the global market will reach a value of US $ 11 billion by 2026, registering a compound annual rate of 29.4% during the forecast period, basically by virtue of manufacturing initiatives and smart cities.

For its part, Gartner consulting firm predicts that by 2025 organizations will generate and process more than 75% of their data at the edge, outside of traditional centralized data centers. Another forecast of the IDC consultant points out that by 2023 more than 50% of the new infrastructure implemented will be in edge locations increasingly critical, rather than in corporate data centers, compared to less than 10% today.

It is also expected that the Edge Computing play a front-line role in the adoption and operation of applied technologies such as augmented and virtual reality, autonomous vehicles, IoT, content delivery networks (CDN), and next-generation cloud and streaming games.

In short, forecasts point not only to significant market growth but also to its being one of the technologies that will define and revolutionize the way you connect to the web. It will affect, according to Telefónica operator sources to ‘industries and sectors such as the connected car, video games, Industry 4.0, artificial intelligence or machine learning. It will allow technologies like the cloud or the Internet of Things to be better than they are. ‘

In the post-pandemic era, users, companies and administrations have realized that the computer system based on data centers Centralized organizations begin to falter in their task of moving the immense amounts of data captured by devices to the edges of networks. The number of computers connected to the Internet and the volume of data they produce is growing too fast for traditional infrastructures to adapt, manifesting in bandwidth limitations, latency problems and network interruptions that prevent startup certain services with the necessary security.

In this scenario and to ensure that citizens have the means that provide them with a higher digital rating; safe, efficient and sustainable digital infrastructures; digitized companies and public services, the proposal was born Digital compass, which has recently been presented by the European Commission and foresees the deployment of more than 10,000 nodes of Edge Computing in the territory of the EU between now and 2030. 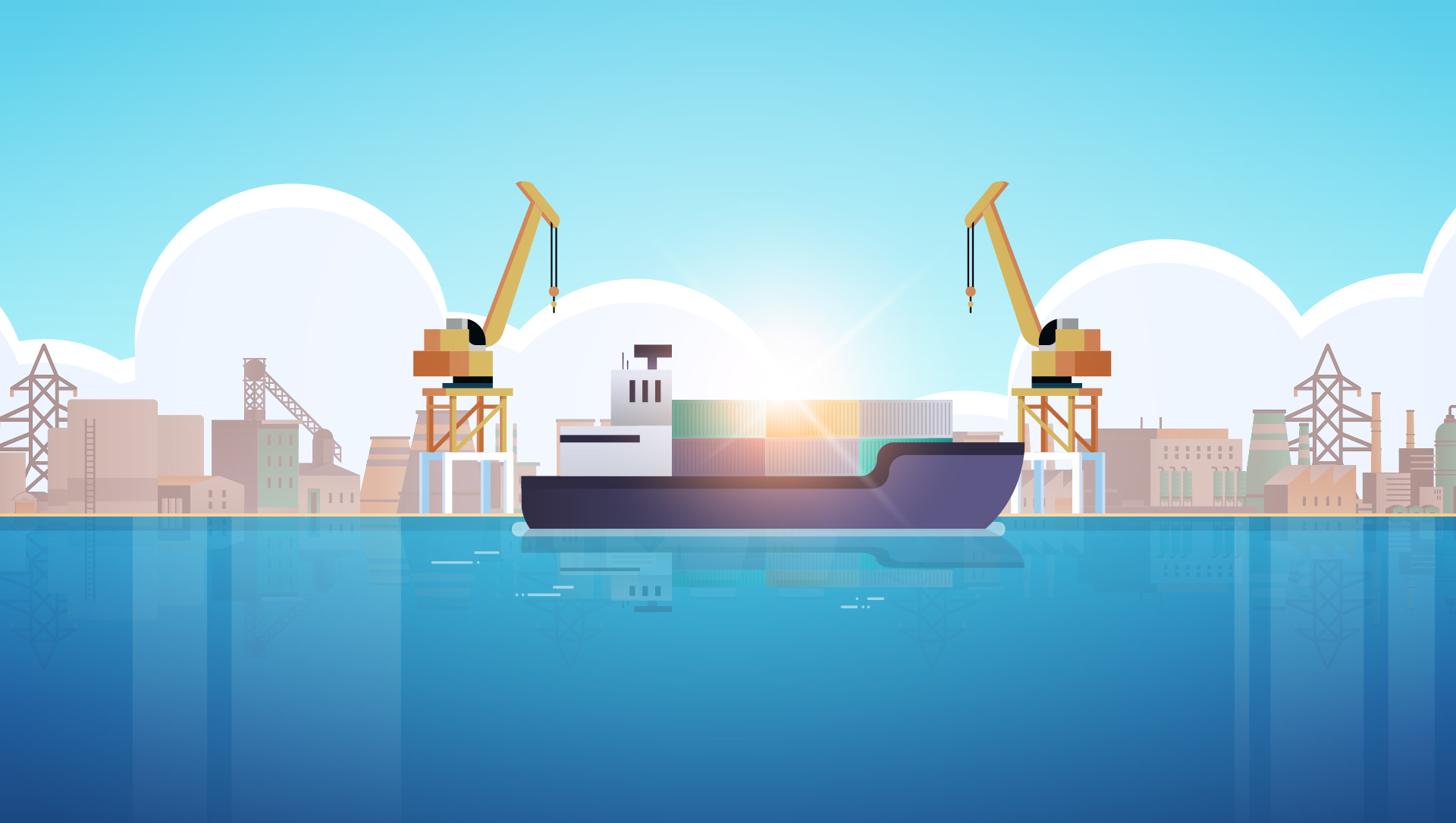 Situation in our country

In Spain, the deployment of nodes Edge commercials have already started, but the phase is still initial. Telefónica has started almost a year ago with the nodes in pilot projects to 5G use cases, one of them is located in Galicia, and also has three commercial border nodes, in Madrid, Barcelona and Seville.

The Secretary of State for Telecommunications estimates that our country faces the challenge of build about 1,000 in this decade. Those external nodes must be safe and climate neutral, that is, they will use renewable energy or carbon offsets.

This technology will not be universal, there are recommendations and limitations of use as explained by Telefónica, which is delving into the fields of application. The companies are also in the analysis, exploration or prospecting phase. 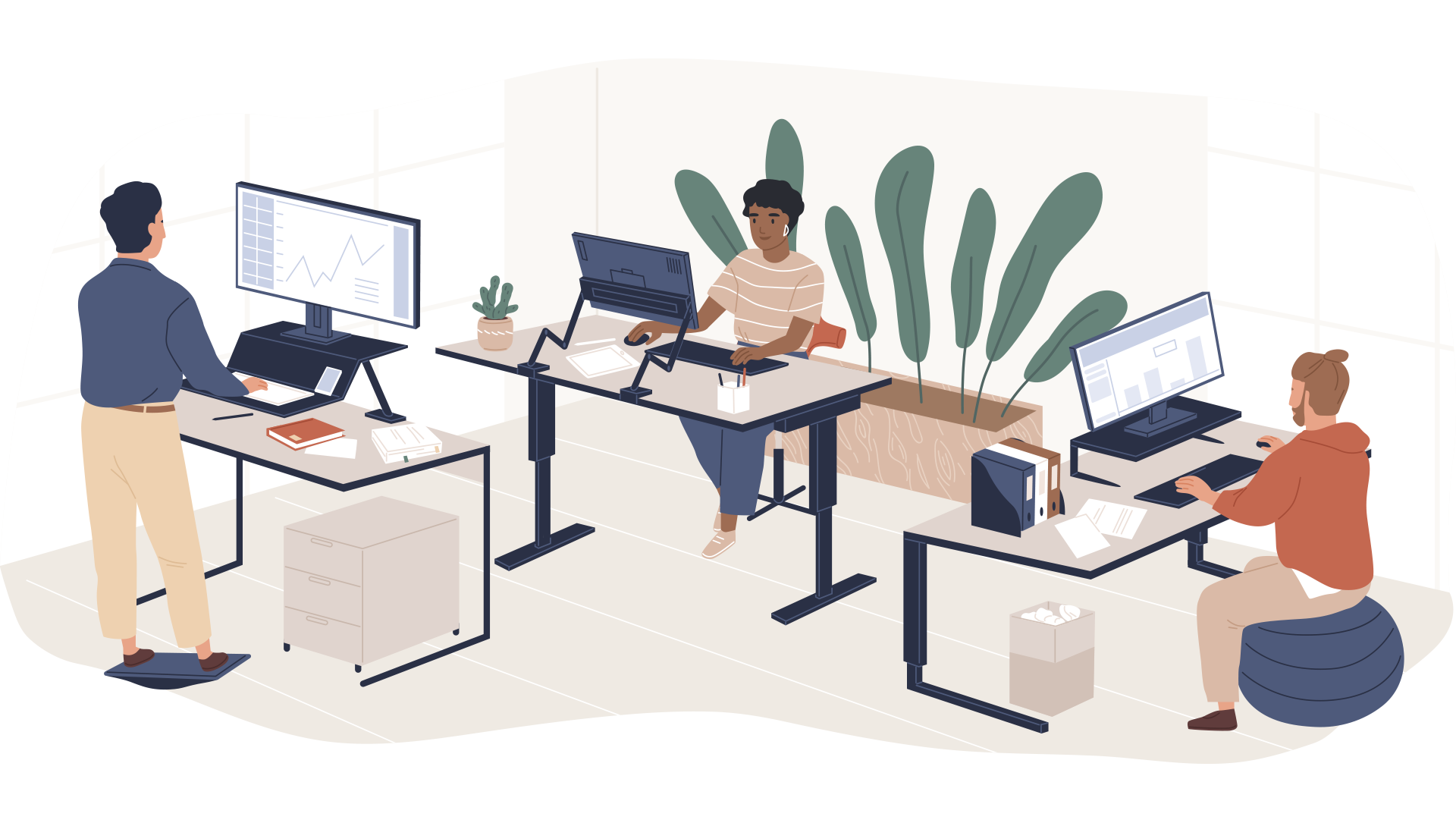 The operational keys and trusted actors

Telecommunications operators, especially Telefónica, are well placed to develop this opportunity, since they have telephone exchanges, which are being adapted to support internal services and that can also host nodes of Edge from third parties, of the fiber and 5G accesses directly connected to these exchanges. These environments are secure and can be accessed without leaving the operator’s network or accessing the public Internet.

Operators are in a position to be relevant actors in the ecosystem of Edge And as the operator points out: Although other actors from different sectors may have locations where it would be possible to deploy computing infrastructure at the edge, they either do not meet the technical and security requirements necessary to deploy it, or if they do, they do not have the connectivity necessary to meet the stringent requirements of the Edge.

Have you already understood that it is the Edge Computing?
Test your knowledge: