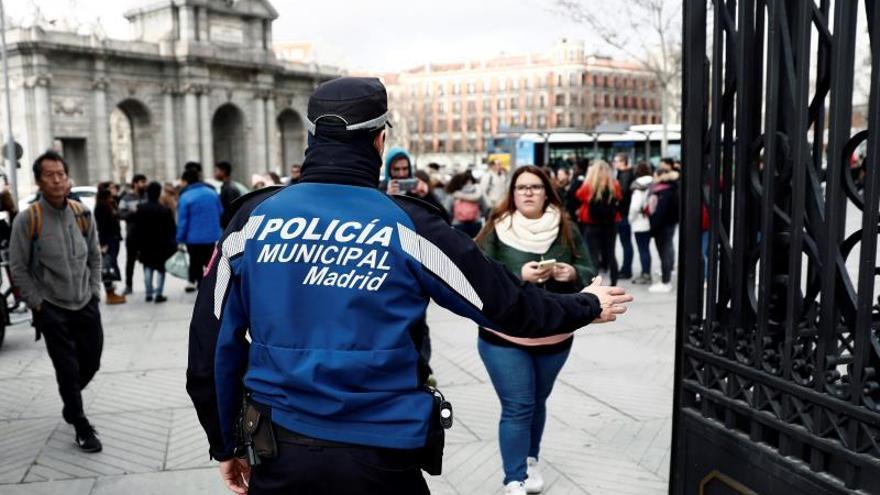 The Justice has annulled the call for 112 places in the Municipal Police of the Madrid City Council for not reserving places for active soldiers. The order that has been left without effect was issued by the previous Government team, led by Manuela Carmena, on March 20, 2019. The Contentious-Administrative Court number 14 of Madrid has considered the appeal presented by the Troop Association and Spanish Marineries, in which they recalled that the Consistory had signed an agreement with the Ministry of Defense by which they committed that a percentage of the positions would be allocated to workers from the department of Margarita Robles.

“The City Council adhered to said agreement, and, consequently, committed itself to making a reservation of up to 20% of the places in the Police category for military personnel of the Armed Forces in their public job offers,” he says the magistrate in the sentence issued on November 11.

The magistrate considers that the municipal administration generated “a legitimate expectation in this professional group to access the Municipal Police Corps under predetermined conditions and publicly known to all interested parties.” Faced with this exposition, the court ruled in favor of the association and annulled “the call to provide 112 places in the Police category of the Municipal Police Corps of the City Council” that was published on March 20, 2019.