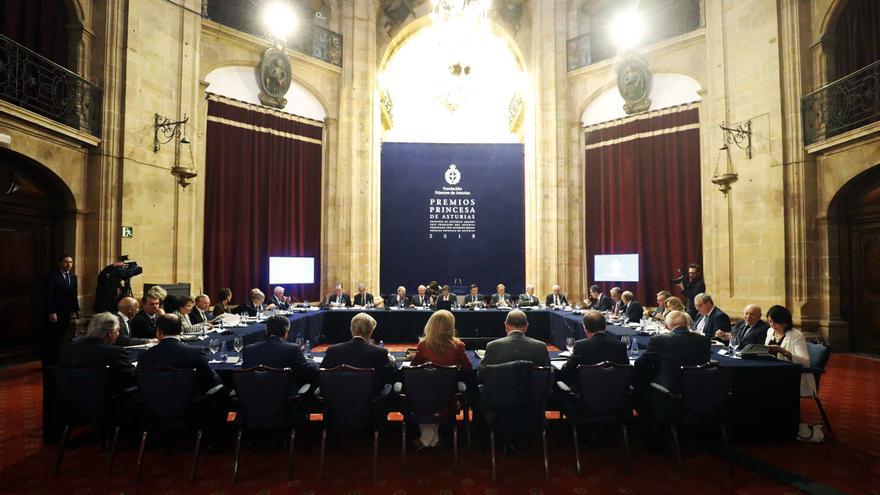 Oviedo, Jun 23 (EFE) .- The jury of the Princess of Asturias Award for Scientific and Technical Research today fails the award for which forty-eight candidates from seventeen nationalities choose, the seventh to fail of the eight awards that the institution that annually announces It bears the title of the heir to the Crown.

The award is intended to recognize the “work of cultivation and improvement of research, discovery and / or invention in mathematics, astronomy and astrophysics, physics, chemistry, life sciences, medical sciences, science of the Earth and of space and the technological sciences, as well as of the disciplines corresponding to each one of these fields and of the techniques related to them ”, according to the statutes of the Princess of Asturias Foundation.

Last year the award went to the four mathematicians whose research supported the digital age – the French Yves Meyer and Emmanuel Candès, the Belgian Ingrid Daubechies and the Australian Terence Tao.

In this XLI edition, the International Cooperation awards have already been awarded to the NGO Campaign for Female Education (CAMFED); Arts, to the Serbian Marina Abramovic, maximum exponent of the “performance” and the Communication and Humanities, to the American journalist and writer Gloria Steinem, icon of modern feminism.

In addition, the Social Sciences study fell on the Indian economist Amartya Sen, known for his work on the theory of social choice, human development and economic well-being; that of Sports, in the swimmer Teresa Perales, winner of 26 medals in five Paralympic Games, and that of Letters, in the French writer Emmanuel Carrère.

Each Princess of Asturias Award is endowed with a sculpture by Joan Miró -representative symbol of the award-, an accrediting diploma, a badge and fifty thousand euros.